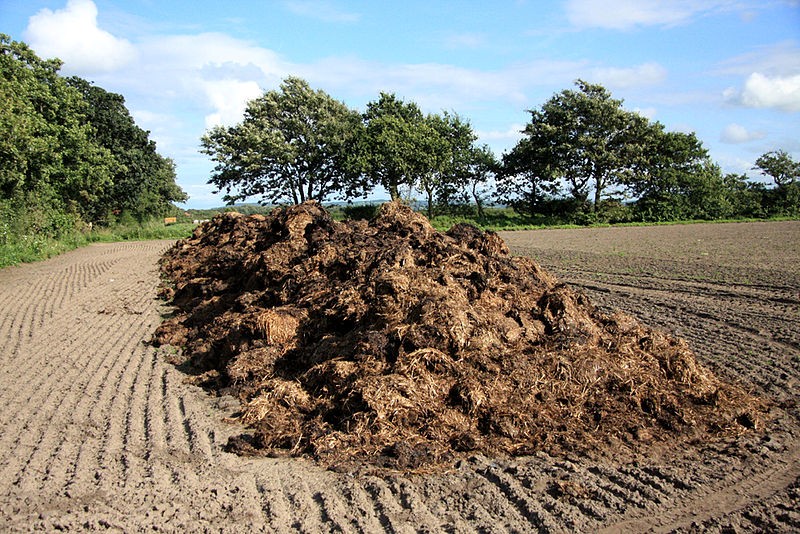 I’ve never been a big science fiction reader, so the name Theodore Sturgeon meant nothing to me. But he’s been inducted into the Science Fiction and Fantasy Hall of Fame, so I guess as an author he might be a big deal. Regardless of whether you’re familiar with his books, you’ve probably heard or read his words.

Often paraphrased as “90% of everything is crap,” Sturgeon’s Revelation (sometimes called Sturgeon’s Law) is one you’ll see bandied about in various contexts. In my experience the most common situation will be coming from the mouth of an elitist of some kind, one of those people who look down on everyone and everything. Needless to say, I’ve read or heard this many times in reference to indie publishing  from both sides of the discussion.

I’m tempted to apply a little pop psychology on those who like to make this pronouncement. Instead I’m going to propose a new saying. We’ll call it BigAl’s Rebuttal. Fifty or a hundred years from now it can be what I’m remembered for and it goes like this:

90% of people who say that 90% of everything is crap are full of crap.

I don’t anticipate that I’ll be remembered for couth, subtlety, or sentences without word repletion issues. While I’m in the process of cementing my legacy, how about BigAl’s Corollary?

Roughly 60% of everything is close to average.

BigAl’s Corollary (now I understand why authors struggle writing bios in third person) gets to the heart of my reasoning for BigAl’s Rebuttal. Mediocre, crap, second-rate, and whatever words Roget claims mean about the same thing are relative to the universe being considered, just as great, fantastic, and tremendous are. And these words aren’t going to apply to the majority of items being considered in that universe. Most will fall somewhere in the middle. You could even graph it on a bell curve which is called normal distribution for a reason. 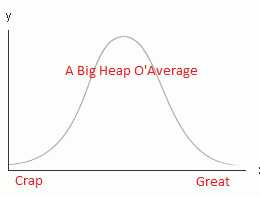 The thing that most amuses me about Sturgeon’s Revelation as commonly paraphrased is that it completely misses the point he was trying to make. The full quote first published in the March 1958 issue of Venture magazine goes like this:

It turns out that regardless of what people claim Sturgeon said, what he actually said was right. Many of you know exactly how he felt when he said it. I hope no one misquotes me this badly. That’s not the legacy I want.