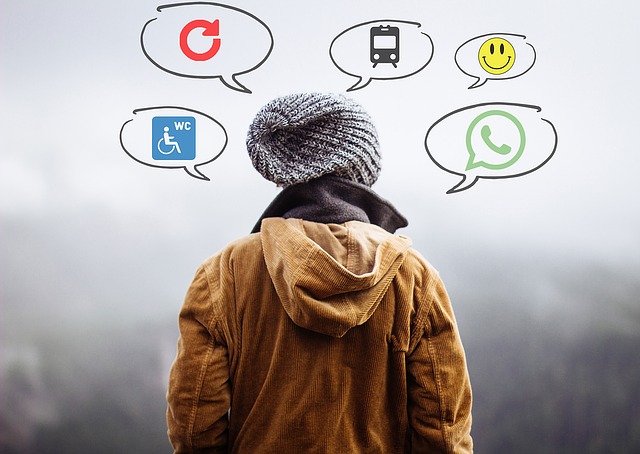 Sometimes a disagreement gives me pause to explore how I see a certain style of writing and why. In this case, a member of my critique group and I differed on the use of italics for inner dialogue, or thoughts. He hates them. I use them. It has caused some strong discussion. (Yes, we remain good friends.)

I know what I like, how I write and what I like to see when I read. Still, in the interest of fairness and to educate myself further I did a little research.

Inner dialogue and thought reveal truths that may not be immediately obvious to the reader. They reveal emotions the character may not be willing to show outwardly or beliefs our character is not in a position to make open in the moment. They reveal the innermost heart or spirit – but only to the reader. They can heighten the emotional tension of a scene, or betray conflicts with what a character is saying outwardly with his or her true intentions.

A character may ask, “Did you sleep with her?”

“Of course not.” You’ll believe anything.

That the reader needs to see these thoughts is not in question. It is how we reveal them to our readers that is. It is a highly charged situation that would be slowed down if I “explained” his reaction, rather than simply showed it.

Writers Digest says it all in their title, There Are No Rules. This articles leans toward several ways of using italics.

Yet, according to The Editor’s Blog, “writing thoughts without italics, makes for the least intrusive read and is likely the best choice for most of today’s writers and for most genres.” This aligns with my friend’s take.

On the other hand, the same article states, “Use of italics allows the writer to treat thoughts as if the words are dialogue, as if the character is speaking to himself.” This is how I tend to use them. Here is an example from the novel I am currently writing.

Bain took the proffered hand and shook it warmly. “Ah, our ally to the north. I thank you, sir.” Being tested by Garent was a piece of luck. I have risen in the estimation of some.

We can see what is happening, how Bain is responding, but also his inner reaction to what is happening. It reveals important information. And it helps to develop greater understanding of the character.

The question seems to be whether we can achieve the same results better with or without the italics. What would this look like without them?

Bain took the proffered hand and shook it warmly. It occurred to him that being tested by Garent was a piece of luck and that he had risen in the estimation of some. “Ah. Our ally to the north. I thank you sir.”

Bain took the proffered hand and shook it warmly. “Ah. Our ally to the north. I thank you sir.” It occurred to him that being tested by Garent was a piece of luck. It seemed he had risen in the estimation of some.

All three versions would be technically correct. Yet, to me, the latter two lack the immediacy that the italicized thought imparts. They take too long, feel awkward, and seem too analytical in this situation. It loses something. In this scene Bain has to think on his feet. He has no time for internal analysis, yet the quick thought intrudes, if only for a spit second. The italics allow for the reaction without the analysis.

There are other instances where I reveal internal thoughts as part of the narrative. In these instances they tend to be longer, more reflective. I may still use italics here, though not always. Often the choice comes down to what reveals the information in the clearest way for the reader.

In some instances, such as when my character is asking himself questions that require deeper insight, I will forgo italics for a more in depth approach.

In my opinion, a strong case can be made for both methods. Nor do they need to be used exclusively in the same work, though again, there are writers with differing opinions. I know some authors use only italics, others none at all and insist on consistency. I use both, depending on the particular situation and what I believe reveals my intention best. In the end, it appears to be a matter of preference.

23 thoughts on “The “Rules” on Writing Inner Thoughts in Books”