I don’t know about you, but I hate it when Microsoft issues a new upgrade to its Office programs, especially Word. I like Word; I use it every day and I know where everything is and what it does. But nooooo, MS has to issue new upgrades so it’s NEW and IMPROVED. It’s like car companies that put out a new version of a car and they just have to put the gas tank on the left side instead of the right side, just so you know you’ve got the latest thing. Blurgh.

Because MS releases periodic upgrades to Word, we often need to update our tutorials, as well. Way back in 2013, Laurie Boris wrote an excellent one on how to use Word’s track changes using Word for a Mac. This tutorial will concentrate on Word for PC. Many things will be similar, but not all. END_OF_DOCUMENT_TOKEN_TO_BE_REPLACED 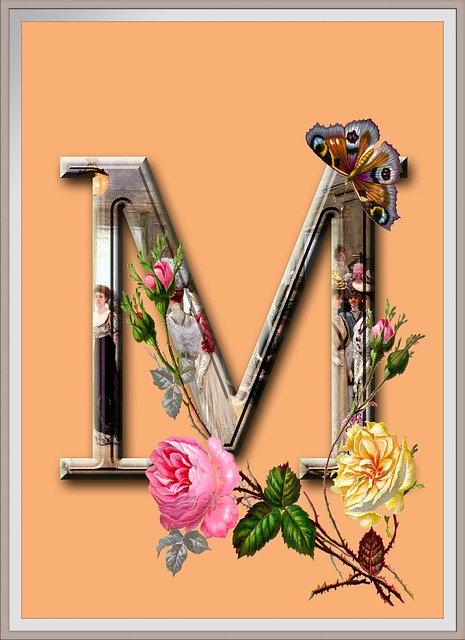 I’m a little late with that future post (sorry, Anthony!). Truthfully, my workaround stopped working momentarily after a Word update, but it’s back now. It’s a wonky sort of workaround, but it does work. END_OF_DOCUMENT_TOKEN_TO_BE_REPLACED 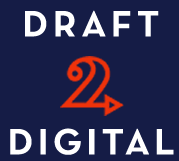 I initially had a hard time finding where to go but, after a few tries, discovered that once signed in, you need to go to My Account and select Universal Book Links (see screenshot below). END_OF_DOCUMENT_TOKEN_TO_BE_REPLACED 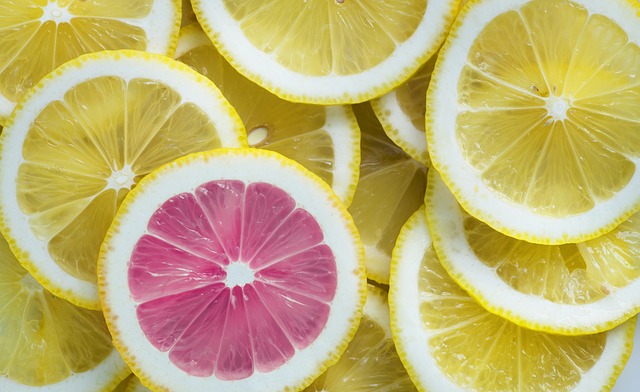 It’s tough enough to write an eye-catching blurb for your book on Amazon, especially so when you consider how many millions of books are there to compete with. It’s something we all struggle with, believe me. So how do we make our blurb pop? How do we draw eyes to it on our sales page?

A very quick and easy way, and a very effective way, is to use italics and/or bold in your book’s description. If you’ve published through KDP, I’m guessing your first reaction to this is, “Huh? There’s no option for that in KDP.”