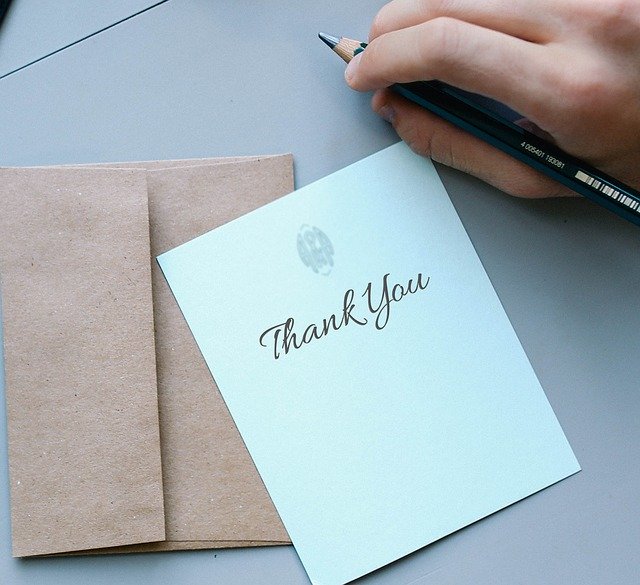 This Thanksgiving, we here at Indies Unlimited have a whole lot to be grateful for.

On October 31 of this year, we created a GoFundMe to help cover our web hosting expenses. Within five days, we exceeded the goal of that fundraiser. That’s not something I ever expected, and it is deeply moving that our community values us so highly. Thank you so very, very much.

We appreciate each and every one of you, and are very grateful that you appreciate us. I’d like to give a special shout-out to the minions for their continued support over the years, too. I’m grateful for their generosity. We wouldn’t be “we” without them.

I wish each and every one of you a wonderful Thanksgiving, and a holiday season full of love and happiness. Thank you again for being a part of the Indies Unlimited family. 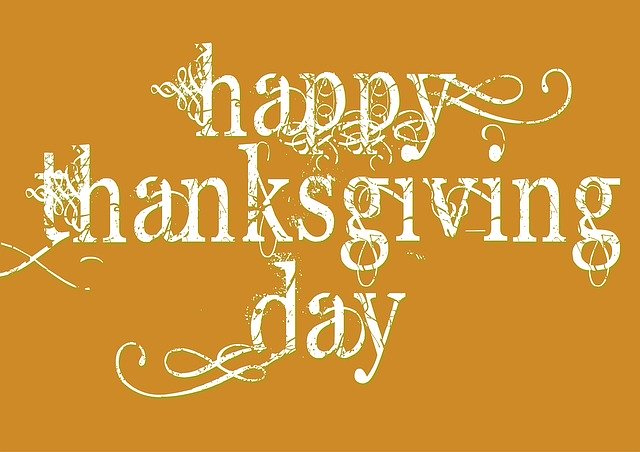 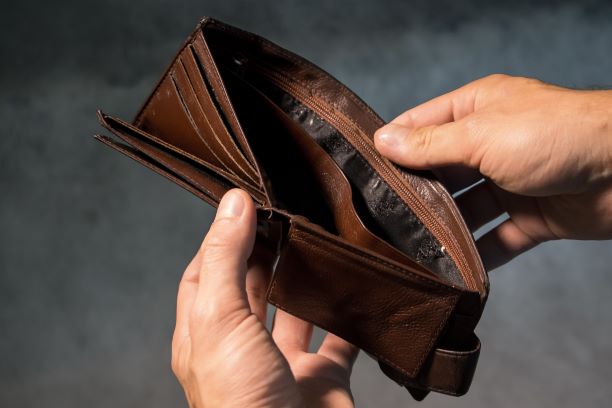 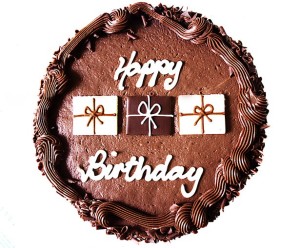 Eight years ago, the Evil Mastermind launched Indies Unlimited. Since then, we’ve had well over 2.7 MILLION page views, been named as one of Six Great Blogs for Indie Authors in Publishers Weekly, and ranked as one of the top writing-related sites by Alexa.

If you want to see what other people are saying about us, you can check out our “What Others Are Saying” page here. Yeah, not super original, but hey… it gets the point across. We haven’t updated it in a while. Someone needs to get on the admin to do that.

Since our early days, we have evolved greatly, but never lost sight of providing free, high-quality content for all types of writers and readers.  We’re proud that readers and authors alike trust our content, and we’re grateful to all of you for spreading the word about us.

Indies Unlimited is run by volunteers. Kudos to all the minions past and present for donating their time and energy to provide excellent articles, advice, and tutorials for our audience.

Here at IU, we do our best to publish one article every day, but due to time and financial restraints, sometimes that’s not possible and we miss a day or two. We try to avoid that and will continue to provide helpful content as those things allow. Thanks for your patience with that.

So here’s a pile of thank yous for making Indies Unlimited a success and a community. It could not be one without the other. We look forward to another year filled with great things for all. 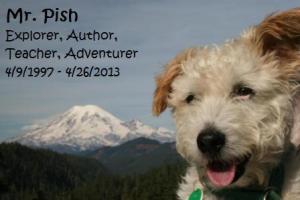 Today is Mr. Pish’s birthday. The “Traveling Terrier” was a champion of childhood literacy and outdoor awareness. He was also the mascot of Indies Unlimited.

Though he passed away at the ripe old age of 16, his legacy lives on through his many books, calendars, and even a fun companion app.

His long-time human companion, best friend, and dedicated biographer/transcriptionist is our administrator, K.S. Brooks. Mr. Pish left her a wealth of material with which to carry on with his work in helping children love reading, nature, history, and geography.

We celebrate his life and achievements today. If you’d like to drop by any of Mr. Pish’s social media channels and wish him a happy birthday, or give him a follow or a like, his human would love to hear from you. 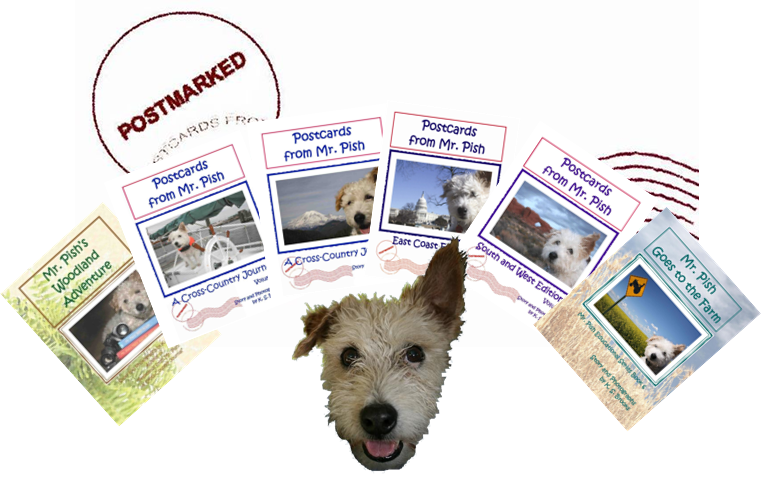