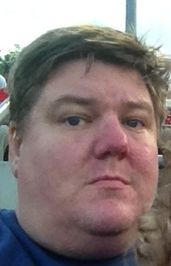 I don’t think so, but it’s not impossible. It almost happened to author Patrick Wensink, who wrote a book called “Broken Piano for President.” The cover of that book was designed as a homage to the Jack Daniels whiskey label – enough so that lawyers at Brown-Forsman, the parent company of Jack Daniels, wrote him an extremely polite letter asking him to change the cover art. That particular situation worked out well for both parties—Jack Daniels got goodwill points for handling the situation in a gentlemanly way, and Wensink got a small-but-welcome bump in sales. But it could have turned out in a much more negative way. END_OF_DOCUMENT_TOKEN_TO_BE_REPLACED