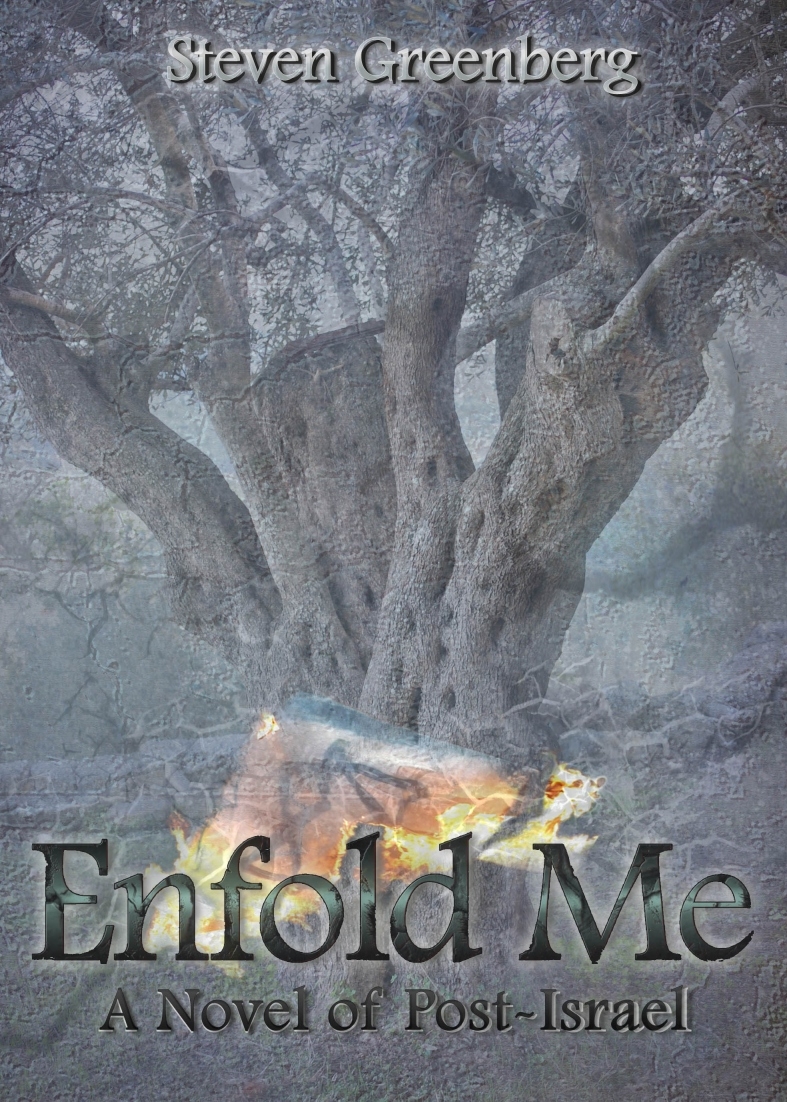 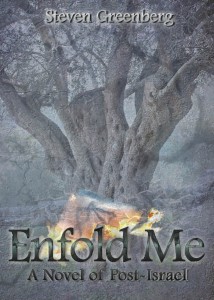 Author Steven Greenberg has just released his new dystopian suspense novel, Enfold Me. It became available on May 28, 2012 and can be purchased through Amazon.com and may be loaned through the Prime program.

Written by an Israeli, Enfold Me is a dark journey into a chillingly-realistic post-Israel Middle East.

Precipitated by a massive earthquake and an Iranian-led attack, the fall of Israel rips Daniel Blum from his suburban life and scientific career. Alone and scarred, he endures subjugation and terror in Hamas-controlled Northern Liberated Palestine.

Now, Daniel must follow George Farrah, a figure from his past, deep under the Carmel mountain and through Egyptian-controlled, quake-ravaged Tel Aviv. Haunted by tragedy, Daniel strains the bonds of duty and family as he and George uncover a secret that could alter the region’s balance of power.

Dr. Ezra Marcus of the Recanati Institute of Maritime Studies at the University of Haifa says, “The key to this narrative’s success is its verisimilitude: it is too familiar, too realistic and much too uncomfortably believable. The result is engaging and tension-building story that grips you as it disturbs you.” 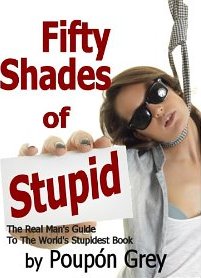 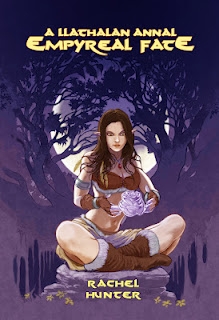 Filled to the brim with forbidden love, an ancient evil, and a nation in disrepair, Empyreal Fate is a tale of riveting bravery and mortal corruption.

The land of Llathala lingers on the brink of war between men and elves. Darrion, the son of a poor laborer, is ensnared in a hostile world, forced to choose between loyalty to his king or the counsel of the elves. Yet Fate has other plans in store, tying his course to Amarya, an elven royalblood of mysterious quality and unsurpassable beauty. But this forbidden connection incites betrayal from members of their own kin, marking them as traitors to the crown. In a land torn asunder, only Fate’s decree can allow such love to coexist with an ancient enmity.

“The book is very intriguing, drawing one into a story that is very much alive. It is told from several character point of views, giving further insight into the distinctive world as each sees it. Once it begins, it does not let up, but carries the reader though until the last words on the last page, and then leaves you desiring to know more. It is nice to know the author intends to continue the series, and I very much look forward to the next installment. If you like reading about new worlds, this is definitely a keeper!” – An Amazon Reviewer

Empyreal Fate is available in print and for Kindle on Amazon.com.