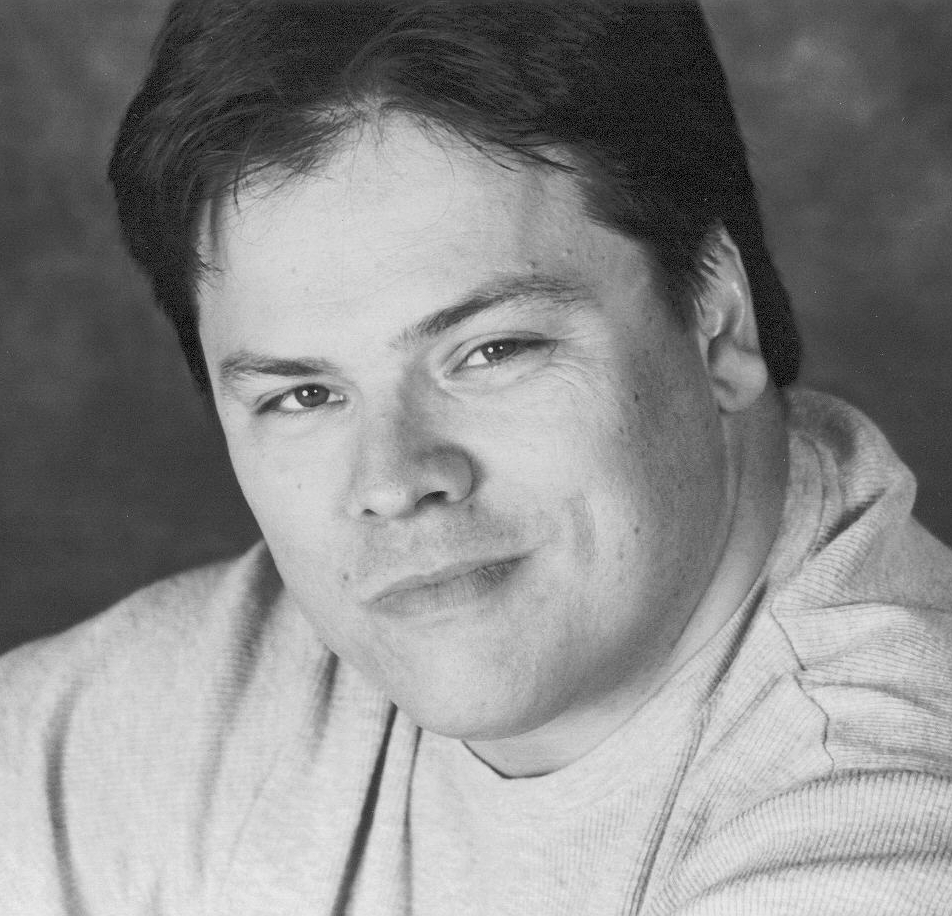 There’s an ironic exchange in the great film, My Dinner with Andre, in which Andre Gregory and Wallace Shawn talk about the demise of theater. I say it’s ironic because this movie was made more than 30 years ago and if they thought live theater was in the crapper back then, well… they had no idea what they were talking about!

Any playwright worth their salt is probably aware of a theater that is going through hard times or one that shut down because it couldn’t raise money. And yet, year after year, I run into playwrights who act as though it has nothing to do with them.

I believe they think they are somehow removed from the economic reality of theater, which is simply not true. I believe they do this because they simply do not understand who their competition is, who they’re playing against. It would be like an NBA player, LeBron James let’s say, feeling he was doing a fine job if he could beat the kids at the local elementary school. END_OF_DOCUMENT_TOKEN_TO_BE_REPLACED