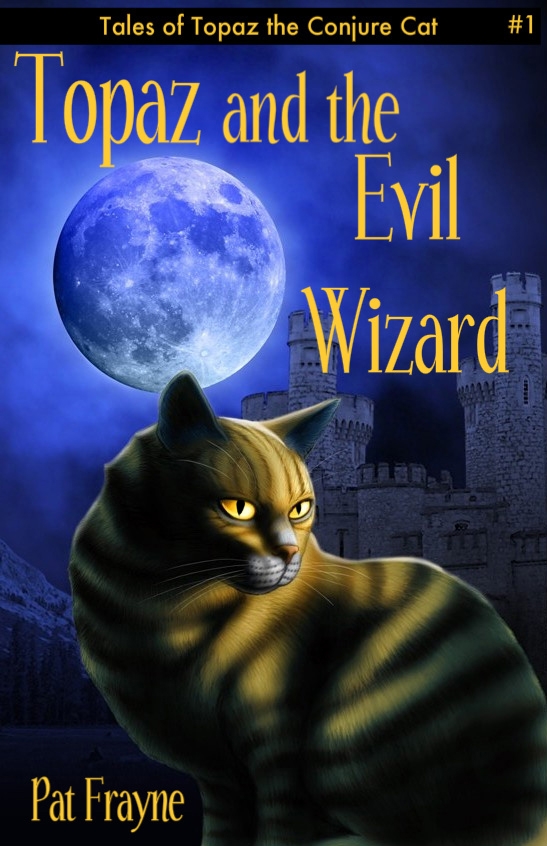 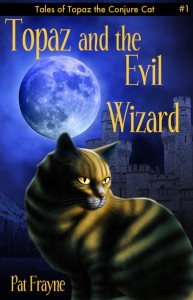 Today we have a sneak peek from author Pat Frayne’s young adult fantasy book, Topaz and the Evil Wizard (Book 1 of the Tales of Topaz the Yellow Conjure Cat):

Magic and mystery await parents and young adults on this mystical journey. The peaceful Kingdom of Knownotten has fallen on dark times. Fairy and Elf children are disappearing and no one knows why. Topaz, the last Yellow Conjure Cat, is determined to find out what has happened to the children and put a stop to it. Joined by friends, Topaz encounters many trials on this journey. Child and parent alike will be able to relate to the difficulties these characters have to overcome in order to accomplish their objectives and yet remain true of heart.

Topaz and the Evil Wizard is available from Amazon.com, Barnes & Noble.com, and Smashwords. END_OF_DOCUMENT_TOKEN_TO_BE_REPLACED

The fabled Silk Route reveals many stories on its long path—wars, conquests, dreams, riches, and mysteries. One of those mysteries—an ancient secret thousands of years old—lies hidden within the Mogao Caves. Young siblings Orchid and Monkey Huang are about to discover how powerful and dangerous that secret is. A mystical force pulls them to a land caught in a war between rival dynasties. As they’re drawn into a conflict with mythical gods, a vengeful sorcerer, the pernicious Great Powers, battle-hardened soldiers, and ferocious beasts, Orchid and Monkey struggle to uncover their own great powers and talents.

The Power of Powers, the young adult fantasy novel by Lon Dee, is available on Amazon.com, Barnes & Noble, and other online retailers.  [subscribe2]