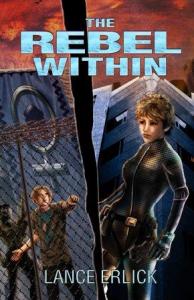 The Rebel Within
by Lance Erlick
Genre: Science Fiction
92,000 words

Sixteen-year-old Annabelle Scott lives under the iron rule of a female-dominated régime that forces males to fight to the death to train the military elite. When Annabelle resists, her defiance endangers everyone she loves and thrusts her to a place of impossible life and death decisions.

The Rebel Within is available at Amazon.com, Smashwords, and Amazon UK.

END_OF_DOCUMENT_TOKEN_TO_BE_REPLACED

Sixteen-year-old Annabelle Scott lives under the iron rule of a female-dominated régime that forces males to fight to the death to train the military elite. When Annabelle resists, her defiance endangers everyone she loves and thrusts her to a place of impossible life and death decisions. 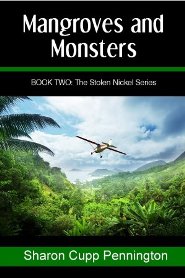 Charlie Cooper stood in for Angeline St. Cyr’s driver during her New Orleans photo shoot, fell insanely in love with the supermodel – and then she died on him! Or did she? Coop’s gut says no. Rule number one: always listen to your gut. 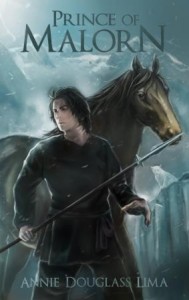