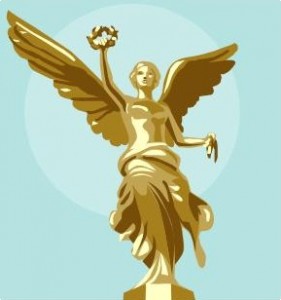 It has been one of those weeks. This and that and some other thing goes wrong. Then some wackadoodle goes off in a Facebook thread, sets up a fake account and starts attacking everyone who disagreed with her, and extends the venom to include members of their families. That sort of thing leaves a bad taste in your mouth and puts you in a crappy mood.

Then I got a message from my friend Catherine Mahoney. She’s asking for a little help to draw attention to some authors who are out there trying to do a little good.

Indies Unlimited does not support or endorse any specific charity or cause. This isn’t just about that though. This is about people who see others suffering and decide to do something about it.That deserves to be applauded, and it reminds me of the greater good in this wonderful community of indie writers.

So, here are three projects aimed at extending a helping hand to those in need. You can click on those covers and buy the books.

Angels Cried – 40 authors and artists who contributed to create the anthology “Angels Cried.” This inspiring collection is a wonderful way to make a difference for those who truly need it the most. The proceeds from this book go to the Sandy Hook School Support Fund, managed by the United Way. Thank you for sharing hope. http://indiesinaction.blogspot.com

April Rains benefits victims of the West Texas plant explosion and the donations go to the United Way of Texas which will distribute them to the first responders, their families, and others injured in the explosion.

United We Stand – This anthology was created by compassionate individuals who desired to assist the victims and survivors of the Boston Marathon Tragedy. All the proceeds will be donated to Wounded Warriors. 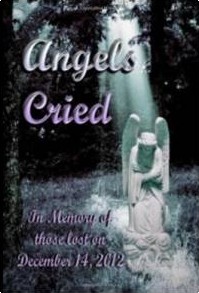 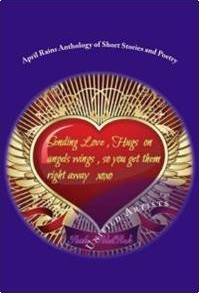 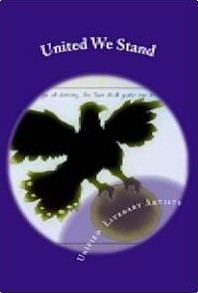 I know there are lots more examples of this kind of goodness in the community, like our own K.S Brooks heading up the Indie Authors for Hurricane Sandy Library Relief, and Matt and Danielle Drake, who established Kourageous Kids Storybooks for children with cancer. So, if you’re involved with an effort to help others, or know of an author who is, go ahead and slap a link in the comments. We salute you.

Indie author Catherine Mahoney would like to make everyone aware of two Facebook items organized by indie authors to help Hurricane Sandy survivors.

The “Authors Auction for Hurricane Sandy Victims” started on November 6th, asking for donations from indie authors and others for items to be auctioned off on November 16th to individuals who pay a pledge to the American Red Cross. The donor will need to present a Red Cross receipt for verification before the merchandise can be shipped to the purchaser. This event is organized by Dawn White and Brandy Schaefer Dull.

A new group was formed for indie authors who want to donate copies of their print books to the libraries wiped out by Hurricane Sandy. While most of these libraries are not prepared to receive donations at this time, once their doors are ready to open again, “Indie Authors for Hurricane Sandy Libraries” will serve as a focal point for sharing information about which libraries need what kinds of books. This group was organized by author K. S. Brooks.

These individuals, as well as many others, are dedicating their time and hearts to assist strangers and help them back on their feet. It’s wonderful that a community can come together to help people they’ve never met. Thank you to everyone who is contributing.

Indies Unlimited does not endorse or recommend any specific charity or cause. We recommend due diligence on the part of anyone who chooses to participate in any fundraising event through donation of time, money, services, or material goods. Any such causes or activities featured here on the site are for the purposes of illustrating the involvement of specific members of the indie community and are presented for informational purposes only. 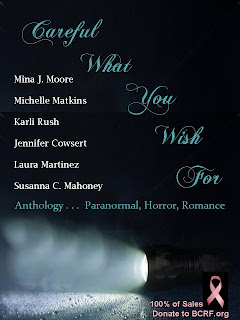 Would that be Sexy Vampires, Ghostly Thrills, Paranormal Exploits, Zombies or the Grimm Reaper himself? Well you just may get it!

Join six authors for a wicked Anthology written to support a good cause.

If you’ve had your fill of tricks, get ready for a treat. The proceeds go to support the Breast Cancer Research Foundation.