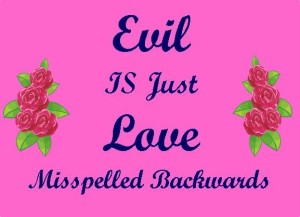 Congratulations you have just been drafted. You are now a private in the army of the ‘Evil Empire.’ I think I know the Evil Empire is better than it sounds, because Stephen Hise is the Evil Mastermind, and I have come to respect him.

A little history might help you understand how I got here. Many times I used the Indies Unlimited site to educate myself and to learn what the world of writing was all about. There were many terms used which I never fully understood, and incorrectly assumed what they meant.

Like good drill instructors K.S. Brooks and other members of the Indies Unlimited team would educate me very tactfully. I didn’t even know I was in basic training, but I guess I was. I had no idea what I was doing or where I was going. However every once in a while I would see some light at the end of the tunnel and it would keep me going. END_OF_DOCUMENT_TOKEN_TO_BE_REPLACED