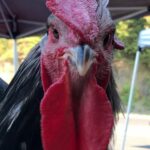 Most writers think gimmicks are stupid. Well, I’m here to dispel that rumor. Gimmicks, if used effectively and “discreetly,” can benefit book sales greatly. Sometimes it’s not WHAT your gimmick is, but WHO your gimmick is. Yes, who. And my who has two legs, feathers, and at times, an attitude.

Yes, folks, that is a rooster standing on the toilet in my guest bathroom. 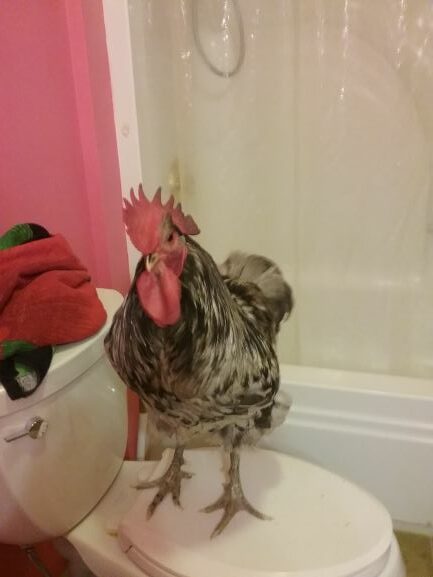 No, it was never my intention for him to be a PR guy, but things happen when you’re a farmer and author. His name is Weirdo, and he’s been living in my house for over a year. Why is he living in my house? Well, he was born in 2018, and the summer weather had been so bad that many of my young chickens were contracting a fatal disease and dying suddenly. Weirdo was no exception. He was born with oddly dark wing feathers on one side, making him… weird. I fell in love with him, and wanted to do what I could to save his life. 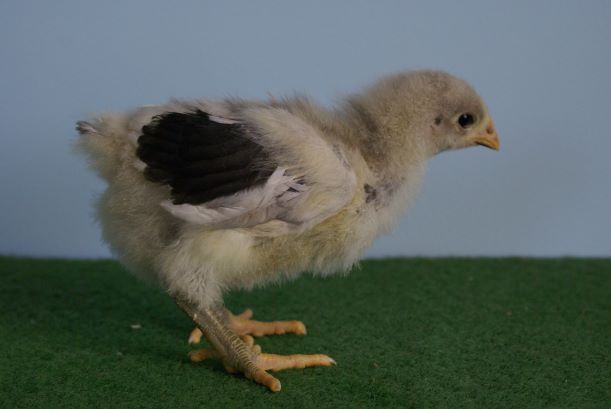 He was living up at the barn when he got sick. I brought him down to the house to nurse him back to health, which took several weeks. By the time he was healthy, it was definitely known he was a he, and I had no room up at the barn for him. So he lived in a tub in my office for a couple of months, wearing a diaper, and having free range of part of the house. 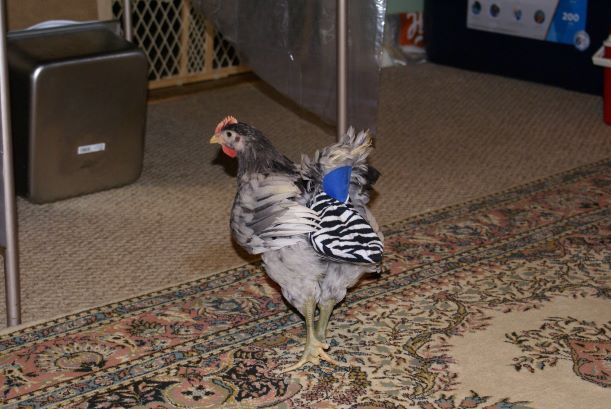 Of course, like the duckling I’d raised, I chronicled his life on Facebook. Overnight, he became a sensation, and everyone was telling me I needed to write a kids’ book about him. Being a pretty friendly bird, I was able to snap loads of photos for the book. And then, something horrible happened: Weirdo pulled loose the safety pin on his diaper and ATE IT! Chickens have amazingly tough digestive systems, but my vet wasn’t sure he could survive having an open safety pin in his intestines. He declined to do surgery and recommended I find another vet who might. I found one, and loaded Weirdo up for another drive. This vet was slightly more positive about the outcome. He consulted with one of the premier avian vets in the country, and it was decided to let it go. Weirdo was maybe a $50 chicken at best, and had already amassed over $400 in vet bills. Surgery would cost over $1000. So we decided to wait and see what happened. He went back to eating on his own, and after two months, I took him back to the first vet for x-rays. Voila, the safety pin was gone! Weirdo had digested it. Now that was the stuff stories are made out of. 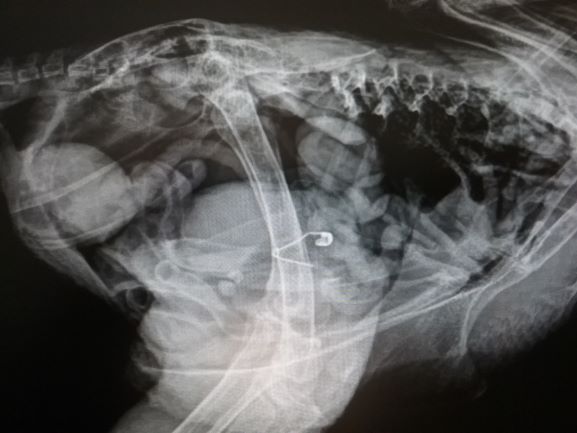 Armed with an idea, I set out to write Weirdo’s story of survival. It was designed to be enjoyable, yet educational. My audience was the 6-10 year-old age group. During that time, I was busy with the local farmers market. There, I sold books, eggs, and whatever else I could produce on the farm within the limits of their guidelines. Since it was held outdoors, I asked the market manager if I could bring Weirdo and put his pen up behind my booth. He’d be visible, yet still able to be under my control somewhat. She agreed, and the next weekend I brought him. The kids went wild! 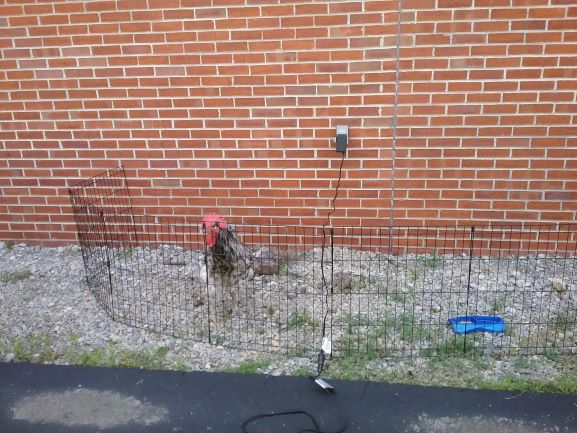 To say the least, his presence was a major boost for book sales. And not only for his book, but for some of my other books, too. It got people to come to the booth to check out the HUGE rooster who quickly became the farmers market mascot. He even made it into the local paper. 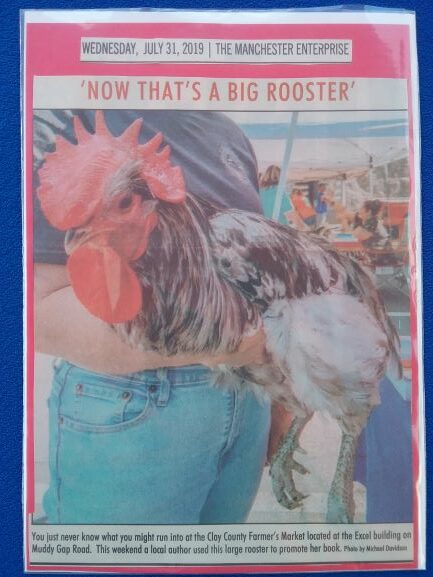 Weirdo still lives in my guest bathroom. He starts crowing about 6:30 a.m., and crows occasionally throughout the day. When the weather is good, I put his pen outside so he can get some fresh air and sun but, if the weather is bad, he hangs out in the bathroom. He has a definite personality and does not like his routine changed. On Saturdays, he knows it is market day when I bring his travel box into the bathroom and load him up. He happily rides in the front seat watching the sights go by. When the kids want to see him, I pick him up (because roosters can be kinda naughty if they don’t like something) and let them pet him and get photos taken. Overall, he’s been a good ambassador for the Jersey Giant breed, and poultry in general. 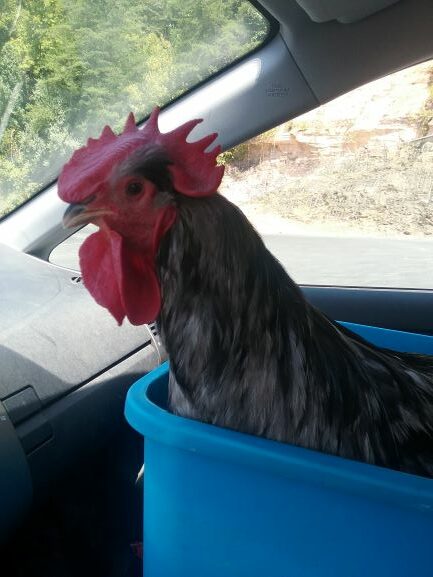 So, next time you think gimmicks are for the birds, you might be right! Is there a what or a who which might be your next sidekick and PR resource? If given the right environment, a furry, fluffy, or feathered creature may help bring you more book sales.

10 thoughts on “When Your PR Guy Clucks”