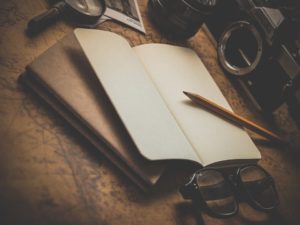 It’s hard enough to write about a place you know well. What do you do when your story takes place somewhere you’ve never been?

Let’s say you have a great idea for a novel set in Granada, Spain, but you’ve never been outside the USA. How do you make the setting realistic? More to the point, how do you keep from making the sort of gaffe that will make readers who have been there throw your book across the room?

Fortunately, we have suggestions. Check these out: END_OF_DOCUMENT_TOKEN_TO_BE_REPLACED

Google Earth is a free, downloadable product. It does use quite a bit of memory, but if you’re doing locational research, it’s an invaluable tool. I’m no techie, by any means. I don’t get how to use some of the bells and whistles of this program. I have managed, however, to use it to find the perfect sites for fictional near-drownings, black ops assaults, and a really nice place for my characters to get a cup of coffee. END_OF_DOCUMENT_TOKEN_TO_BE_REPLACED