You may be hearing some buzz about a new publishing platform that KDP is rolling out soon. It’s called Kindle Vella and it’s set to launch in mid to late July.

This is a slightly different beast than an eBook. For one thing, Kindle Vella stories are not going to show up on anyone’s Kindle device. Vella is aimed at folks who read on their smartphones and other small electronic devices. You may think that’s nobody, but I can tell you that neither of my kids has ever had an actual Kindle, but they’ve been reading fanfiction on their tablets and phones for years. Even I tend to read news stories on my phone anymore. So this is a way to capture the kind of audience that always has a phone in their hands.

I should mention a couple of things before we get any further. END_OF_DOCUMENT_TOKEN_TO_BE_REPLACED

Indie authors are an amazing bunch. We’re here to help each other and cheer each other on. And if you’re lucky, another author will tell you when you’ve gone seriously astray.

Recently I participated in a free five-day online workshop presented by Bryan Cohen to learn how to do Amazon ads. I had yet to dip my toe into those waters, so I thought it was worth checking out. And it was, if only because I learned a painful truth by doing it. END_OF_DOCUMENT_TOKEN_TO_BE_REPLACED 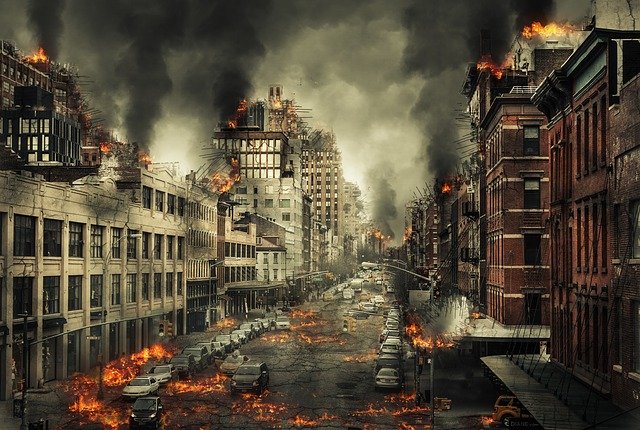 Authors who write romance are required to include a few stumbling blocks in the path of their protagonists on the way to their happily-ever-after. But their largest professional organization, Romance Writers of America, has hit a stumbling block so high that the group’s survival is in doubt.

It all started back in August, when END_OF_DOCUMENT_TOKEN_TO_BE_REPLACED

Here we thought the vanity press industry was on the ropes – what with PublishAmerica being sued out of existence and Author Solutions (and its eleventy billion imprints) having to resort to recruiting new authors overseas because aspiring authors in the US were on to them. Every now and then, though, one of them turns up again, like a bad penny. And so it is with PublishAmerica. END_OF_DOCUMENT_TOKEN_TO_BE_REPLACED