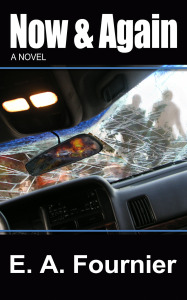 END_OF_DOCUMENT_TOKEN_TO_BE_REPLACED

In October of 1957, more than Sputnik fell to Earth… Set against the back drop of the Space Race and the Cold War, both the United States and the Soviet Union have a new issue to deal with, aliens from outer space. Both the Braannoo and the Muurgu are at war with each other and Earth becomes the newest battleground in their struggle. Spanning time from the launch of Sputnik to the near future, the interplay of historical events from a new light make you ask the question, could this all be true? The capture of aliens near small town USA unites three players from different quarters, Commander Kraanox of the Braannoo, First Lieutenant Wayne Bucknell as his captor and seven year old Justin Spencer, the first to make alien contact.

Grave Is the Day, the science fiction novel  by Michael Drakich, is available through Amazon.com and Amazon UK. 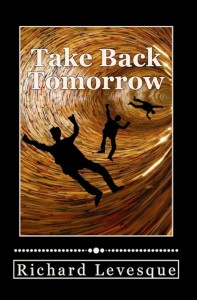 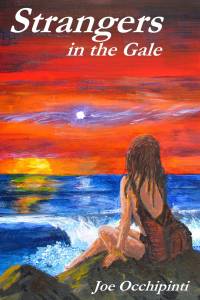 Today, we feature a sneak peek of Joe Occhipinti’s science fiction novel, Strangers in the Gale.

An unconscious girl found on a clump of floating kelp radically complicates Bernardo’s life. The planet Ondas is supposed to be uninhabited. Why is the League government hiding the existence of the seafarers? In his attempts to protect the girl, the young biologist becomes enmeshed in a broader conflict about to take a recently colonized world to war. Bernardo uncovers a genocidal policy by his government directed against the child’s aboriginal culture. On this water world fraught with ubiquitous storms, Bernardo and his friends fight for the girl’s survival, discovering a long-forgotten truth that will shake the foundations of worlds.

Strangers in the Gale is available through Amazon.com in print and for Kindle, and at Barnes & Noble.

Here is an excerpt from Strangers in the Gale: END_OF_DOCUMENT_TOKEN_TO_BE_REPLACED