Pet peeves. The topic came up recently in a discussion with some other writers on Facebook. This one was specifically about the spoken and written language – English to be precise.

Now you need to know that I am over sixty. That makes me an official grey-hair (although I keep it red to match my fiery personality). My years have earned me the right to be curmudgeonly, a right I intend to exercise with abandon.

Along with those grey/red hairs come some attitudes and opinions to complement them – that is to say set-in-my-ways and fiery. And I likely have a pet peeve for every hair that hasn’t fallen out yet. Fortunately for you, the only ones I will rant about today have to do with English. Even so, some are likely to cause some smoldering resentment and maybe even a few flames of disagreement. Good! END_OF_DOCUMENT_TOKEN_TO_BE_REPLACED

Today, in an effort to pad the length of my Friday column, I will be reproducing NY Times political / language columnist William Safire‘s Rules for Writers. Whoops, I mean I’m doing it to make a point…yeah. 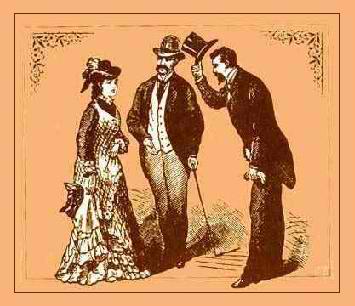 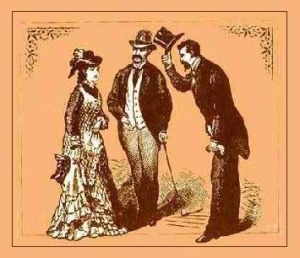 I guess it was a milestone of sorts. After all my time and effort to get myself and my books recognized, another author hijacked my Facebook author page to post promotion for their book with a link to their page, cover and blurb. I’d never met them or spoken to them. They apparently thought it was perfectly fair to sell their book on my page.

So, after flirting with anarchy in my last blog post, I’m now going to continue to obsess about rules, just like that lady who didth protest too much.

In my defence, rules are kind of fascinating, even when we disagree with them. I mean, how was it decided, for example, that in the English city of Chester, you can only shoot a Welsh person with a bow and arrow inside the city walls after midnight? Not even sure which part of that rule I disagree with most, especially since it’s apparently okay to shoot a Scotsman with a bow and arrow in York at any time of day or night. Except Sundays. (Oh, that’s alright, then. And no, I promise I’m not making any of this up, you can check.)

But, back on track. My purposes here are to highlight a really cool link, in which the Guardian newspaper, following an excellent response by crime writer Elmore Leonard to a similar request, asked a bunch of accomplished writers to list up to ten “rules of writing” of their own. It really is an impressive list. Now, I could simply point you there and hope you go read them, but not only would this be a very short blog post, but the piece itself is very long, is in two parts, and honestly, even I am not that naive. So instead, I’ll grab a fairly random handful of these rules, and hold them up for inspection. As well as mockery. Okay, not mockery; some sporadic light teasing, perhaps. All done in a spirit of affection, of course. END_OF_DOCUMENT_TOKEN_TO_BE_REPLACED