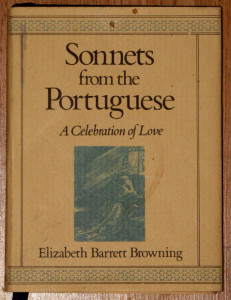 I’m lucky in that I’ve got a wonderful pool of friends, fans, writers, and readers with whom I can bounce off the latest ideas for my most recent book. I can either post in secret groups to get a wide-ranging opinion on a book cover idea or a blurb draft, or I can elicit specific feedback from a select few, depending on my need. And why do I do that?

Because they keep me grounded. They keep me straight. And they tell me when I’m out to sea.

We all know we writers live in our heads. We get a great idea, we set it down, and — from our perspective — it’s a good story. Only problem is, our perspective is not always the one through which a reader reads our story. END_OF_DOCUMENT_TOKEN_TO_BE_REPLACED 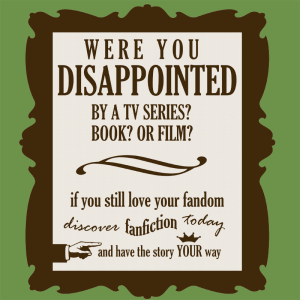 Fanfiction is pretty much exactly what it says on the tin: It’s a piece of fiction, written by a fan of a particular work (or real person or historical event), about that work. It may be an attempt to further explore a character or a relationship between characters – romantic or platonic – or it may be a sort of ‘what-if’ scenario. Or it could be the urge to throw the characters into a different setting – like a coffee shop, university, or different time period – or into a different creator’s world entirely. Sometimes, it’s a way for the fanfiction author to interact with the characters themselves, by inserting a(n often idealised) version of themselves into that world. END_OF_DOCUMENT_TOKEN_TO_BE_REPLACED 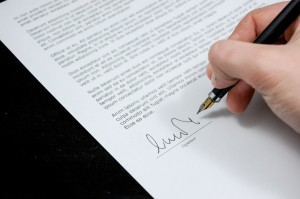 Like it, hate it, curse at it, deny it, but at some point, you’re going to have to face it: If you’re an independent author selling your work, you are running a business. And in some of your transactions with professionals who provide services for independent authors, like editors and designers, you might benefit from having a solid, written agreement.

First, a disclaimer: I’m not a lawyer, unless watching Legally Blonde about a dozen times counts. But as an author and an editor, I’ve worked under a few agreements. Let’s look at the basic types and how they might help you: END_OF_DOCUMENT_TOKEN_TO_BE_REPLACED