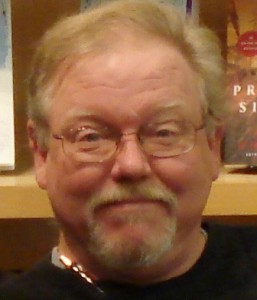 I guess that’s what it’s called—genre hopping—when a writer doesn’t stick to one single category. Apparently we’re not supposed to do this. I can’t refer to the exact blog posts or writerly advice articles that caution against it, but they seem quite adamant that as you build your platform and bolster your brand, you will confuse people if you don’t stick to one aisle of the virtual bookstore.

Now, I don’t pretend to be anything other than an indie author with one book out and a number of others in the pipeline, and am no sort of expert on the inner-workings of the publishing industry. Nor do I have any pretense of being either media savvy or adept at anything technological other than banging out a yarn on my keyboard. 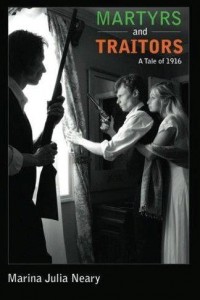 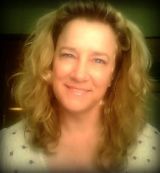 Valerie lives among a veritable menagerie of animals, including two dogs, four cats, an African clawed frog, and a husband. END_OF_DOCUMENT_TOKEN_TO_BE_REPLACED