K. S. Brooks is the author of over twenty-five titles as well as the co-administrator and chief gruel chef at Indies Unlimited. She is an award-winning novelist and photographer, best known for her Mr. Pish Educational Series and the Agent Night Suspense Series. Learn more about her on her website, or stop by her Author Central page where you will see her books, biography, and this new video.

The Evil Mastermind, also known as Stephen Hise, is the author of eleven books as well as founder of Indies Unlimited. Learn more about him on his website, or stop by his Author Central page where you will see his books, biography, and this new video. 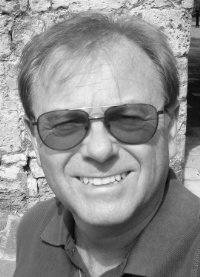 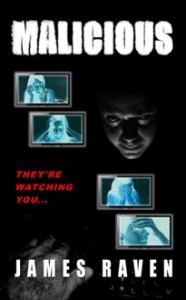 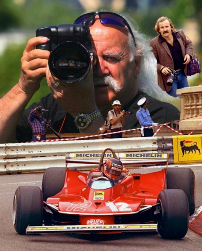 Allan de la Plante has been a professional photographer for over 50 years with many accolades for his work. Author of thirteen books with seven international bestsellers. His subjects range from Firefighters, Legendary Formula One driver Gilles Villeneuve to Pope John Paul II.

He is a requested keynote speaker with a wide range of presentations on his world travels. A natural storyteller, he has delighted audiences from North America to Asia. END_OF_DOCUMENT_TOKEN_TO_BE_REPLACED