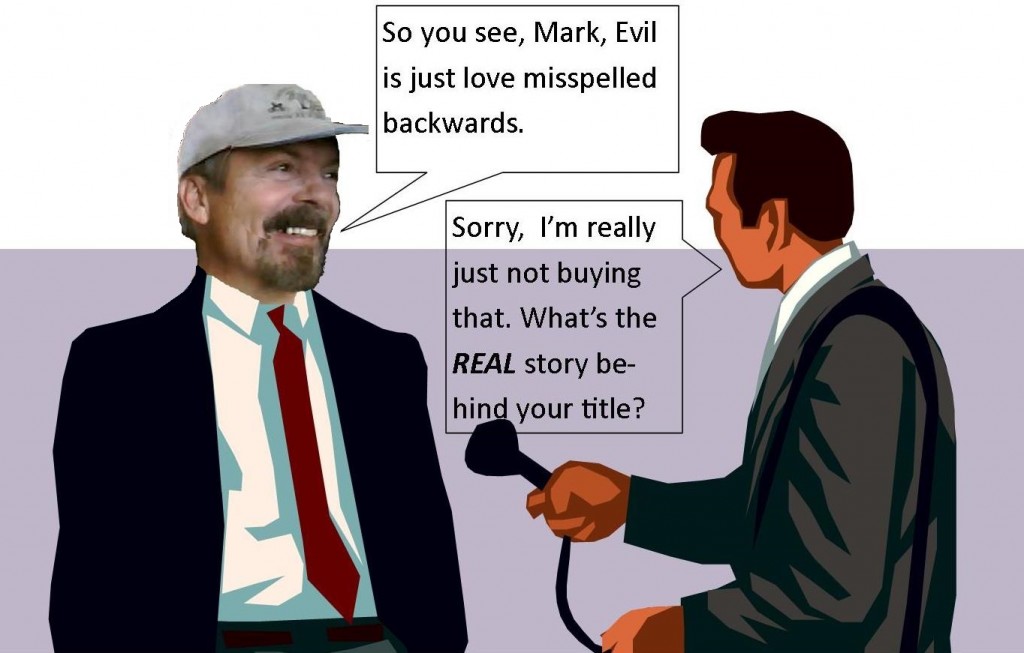 When at a loss for something new to write about on the art of writing, the ever-encouraging K.S. Brooks suggested to me that I should discuss the art of research for writers. She’s impressed by the fact I’m, apparently, the last person on earth who still goes to a library to do research (lest you think I’m the only one who patronizes the library, I will point out there are many individuals at my local branch – mostly homeless people trying to stay out of the cold or kids with laptops who like the free wifi).

Anyway, I’m not sure how much I have to say about techniques of research when it comes to writing, particularly for those interested in writing fiction. But what I can speak to is how my penchant for thorough research – primarily for my non-fiction writing but also to get certain facts straight in fiction as well – comes from a background in journalism. I think it was the author Tom Wolfe who noted that the best thing any aspiring novelist could do for his craft would be to spend a few years working as a journalist. Wolfe’s belief was that the world, when examined up close through the eyes of a professional observer, held a plethora of interesting stories, individuals and small details which could serve you the rest of your life in creating “fiction” that would ring true. While I’m not recommending anyone become a journalist (unless you’re prepared to make sub-minimum wage) I do think many of the skills one picks up as a reporter of non-fiction events can be transferred over to the realm of fiction writing. END_OF_DOCUMENT_TOKEN_TO_BE_REPLACED

I saw on the news where Lou Reed died the other day. If you’re not an alternative rock aficionado or an aging, misanthropic New Yorker, you probably don’t consider that a very great loss. But it is.

Reed was a seminal figure in rock and roll history, as important, in his own way, as Dylan and Springsteen though he never quite caught on with the public like they did. He didn’t write catchy pop diddies, nor did his songs generally carry messages of hope or love or inspiration. Instead, Reed wrote in a matter-of-fact way about the things he saw on the mean streets of New York, things like drug addiction, male prostitution and child abuse. He was an artist who went to a place most artists either fear or simply ignore, that sometimes dark and often painful side of the human experience which many of us simply call life. END_OF_DOCUMENT_TOKEN_TO_BE_REPLACED 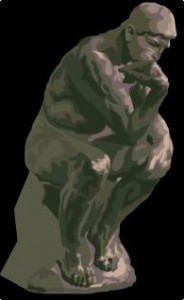 One might also say the same about writers. Someone who is serious about writing will write, regardless of whether it’s inconvenient or difficult. Given a chance to do it for money, they will often write on subjects they don’t have much interest in because… well, it’s a chance to write for money! The same way someone who is a true fighter (or at least wants to believe they are a true fighter) will take any opportunity to jump in a ring or cage in order to practice their craft – even if they’re overmatched or the safety precautions are less than adequate – because that is what they do, writers will, quite simply, write because that is what they do and they really don’t want to do anything else. END_OF_DOCUMENT_TOKEN_TO_BE_REPLACED 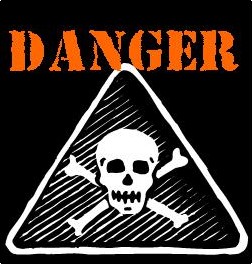 Like many people who make their living as writers, I have a love/hate relationship with the craft. While you sometimes love the feeling of turning out a piece of finely phrased prose, unless you are one of the tiny handful of writers who are vastly successful, you pretty much hate everything else about the business. You don’t make much money, frequently have to write on topics that don’t interest you to make any money at all, often have to deal with editors who either don’t have the time or the interest to give your story the attention you feel it deserves, suffer bouts of writer’s block, feelings of insecurity, inadequacy, jealousy, and have to deal with massive amounts of rejection. And that’s all on a good day. END_OF_DOCUMENT_TOKEN_TO_BE_REPLACED