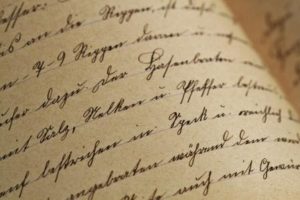 I ran across this question recently in a Facebook group, and noted there was a lot of opinion on it. Some authors are vehemently opposed to using chapter titles, while others adore them. So, what’s best?

Well, the simplest answer is that it’s entirely up to the author. However, chapter titles do tend to be more prevalent in certain genres, so if that’s one you write in, you may want to adopt them. END_OF_DOCUMENT_TOKEN_TO_BE_REPLACED 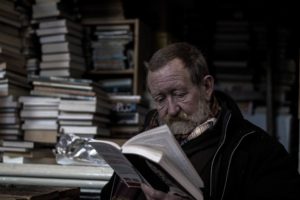 So you’ve edited and re-edited your book, you’ve tweaked and re-tweaked, and read it over so many times you’re bleary-eyed. You’re ready to publish. The front matter of all books is pretty well prescribed: title page, publication page, and perhaps an introduction or table of contents. But what the heck do you put at the back of the book? If you’ve been involved in many online forums, you’ve probably seen quite a bit of discussion about this. Let’s break it down. END_OF_DOCUMENT_TOKEN_TO_BE_REPLACED 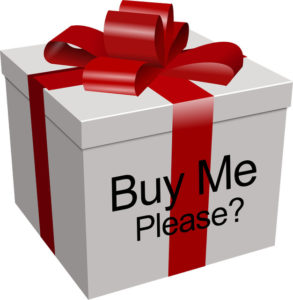 Whether you design your own book exterior and interior or are working with a professional, here are a few precepts that will guide you towards a better product, and thus more sales.

Lesson Number One: Think of the Reader’s Experience

As you write your manuscript, in the back of your head you consider the emotional experience the readers will have as they progress through the story. So when you design the look of the final product, you should likewise take careful account of the process the buyers go through, from the first awareness that the book exists to that final, “Yes, I’ll buy it!” Which is about 2 – 15 seconds, so you’d better do a good job of it. END_OF_DOCUMENT_TOKEN_TO_BE_REPLACED

Until I was about thirteen years old, I had regarded reading as something of a chore. Then, one summer, while visiting family, my cousin gave me some books to take home with me. On the ride back, I cracked one of them open – and ended up reading all four during our 800 mile drive. These books really lit me up against all of my own expectations.

The Bantam editions of the Doc Savage series are the books that really got me interested in exploring the possibilities of becoming an author. Over the next few years, I read seventy-two of these books. Bantam published over 180 of them, at one time putting out one title a month.

There is a complicated backstory about the Doc Savage books. The stories were originally published in pulp magazines in the 1930s and 40s. The author of the stories was listed as Kenneth Robeson, but that was actually just a house name. Though the preponderance of the stories were written by an author named Lester Dent, a number of other writers were involved and contributed to titles in the series.

Dent developed a master fiction plot, called the Lester Dent Formula. Essentially, his approach for producing highly salable 6,000 word stories was to divide the story into four 1500 word parts, each with steps for building the suspense and sense of menace to keep the reader engaged. Ironically, it was likely that formulaic approach that made it possible for other authors to step in and write additional Doc Savage adventures so seamlessly that the reader would never guess there was no Kenneth Robeson. END_OF_DOCUMENT_TOKEN_TO_BE_REPLACED