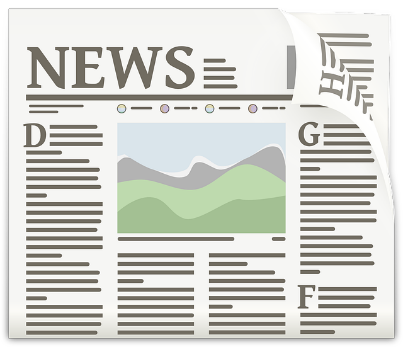 First up, Audible has caused quite a stir with its plan to announce a new “Captions” program in September. What is Captions? Well, the details are unknown at this point, and that’s part of the problem. END_OF_DOCUMENT_TOKEN_TO_BE_REPLACED

Trad-pubbed urban fantasy author Sherrilyn Kenyon has filed suit in U.S. District Court in Tennessee against fellow author Cassandra Clare. Kenyon’s complaint alleges Clare’s “Shadowhunter” series infringes on the copyrights and trademarks associated with Kenyon’s “Dark-Hunter” series. Kenyon says she learned of the infringement from her fans, and that when she spoke to Clare about it, Clare promised to change her work so that there would be no infringement. What Clare did was to change the term for her demon-fighting warriors from “darkhunter” to “shadowhunter” – and then proceeded to use the new term extensively in promoting her series. END_OF_DOCUMENT_TOKEN_TO_BE_REPLACED 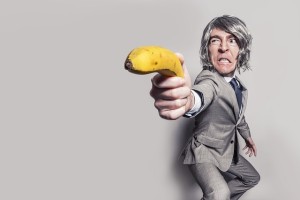 From a strictly legal sense, at least under US law, when you create a work of the kind covered under copyright law, you immediately have a copyright. While most of you think of this in terms of books and short stories, some of my musician friends are thinking in terms of recorded performances and lyrics to songs. Other artists think in terms of other output whether Kat’s photographs (don’t be using those without her permission), or the political cartoon in the Sunday paper, the same concept applies. END_OF_DOCUMENT_TOKEN_TO_BE_REPLACED 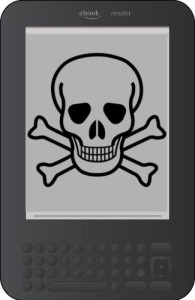 Pirate websites are among the banes of the indie author – and of traditionally-published authors, as well. But the Authors Guild, of all organizations, has suggested a fix.

The move comes as the House Judiciary Committee is looking into a possible overhaul of U.S. copyright law. First, the basics: Copyright is different from publishing rights. In the United States, for works created after January 1, 1978, the creator of the work holds the copyright for his or her lifetime plus 70 years. You, as the copyright holder, may sell various types of publication rights – including film rights and foreign language rights – to others. But you’re not selling them your copyright. What you’re doing, in effect, is giving them a license to market the work you created and own. They then share the profits with you.

The difference with a pirate site is there’s no profit-sharing. END_OF_DOCUMENT_TOKEN_TO_BE_REPLACED