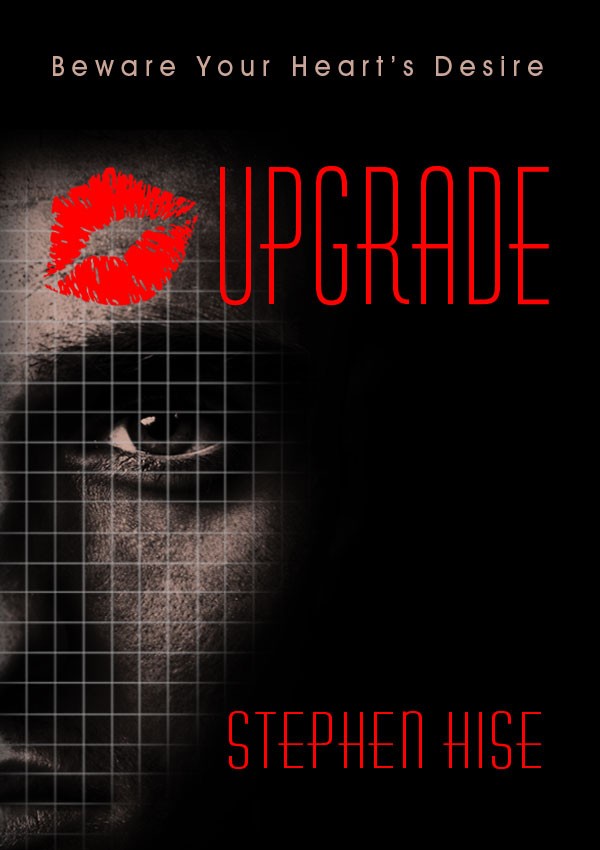 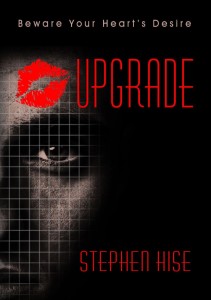 In one corner, you have the fully-bearded JA Konrath, preaching to the Indie masses to make their books more affordable in hopes they can sell more of them, therefore increasing their income. In the other corner, wearing a goatee befitting an evil mastermind, you have Stephen Hise.

Hise is trying a different approach. In fact – he’s going in exactly the opposite direction. Stephen Hise today announced he was raising the price of all available versions of his book UPGRADE, on Smashwords, to one million dollars. This makes UPGRADE the most expensive eBook in the world, obliterating the old record held by Nuclear Energy, now on sale at Amazon for a mere $6,232.00.

Asked why he raised the price so dramatically, Hise said, “I read an article by somebody or other who claimed that his sales actually increased after raising the price. I figured if I raised it high enough, I’d only need to sell a couple of copies—half dozen at best.” END_OF_DOCUMENT_TOKEN_TO_BE_REPLACED

Konrath says to sell ’em cheap. Mader says we deserve better. There is only one way to settle this:

Our man Mader has thrown down the gauntlet—will Konrath answer? Do you want to see that debate? You can help make it happen. To do your part and earn a ringside seat, help us make sure Mr. Konrath knows he’s invited to the rumble. Tweet and re-tweet the living daylights out of this:

Just copy and paste, then tweet![subscribe2]