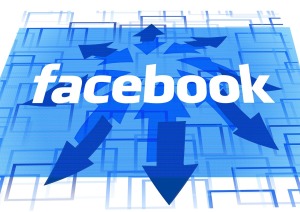 The ever-changing world of social media.

Whether we like it or not, Facebook is still the master of the interwebs’ social universe. Even so, a few weeks ago, we revealed the fact that less than three percent of your fans actually see your posts–unless you fork over the almighty dollar, or whatever currency you deal in (let’s hope it’s not Bitcoins!)

Just as our Facebook focus wanes, they go and make another change. On February 24, the social media giant made another change to their News Feed algorithm. That’s two major changes in roughly two months. END_OF_DOCUMENT_TOKEN_TO_BE_REPLACED