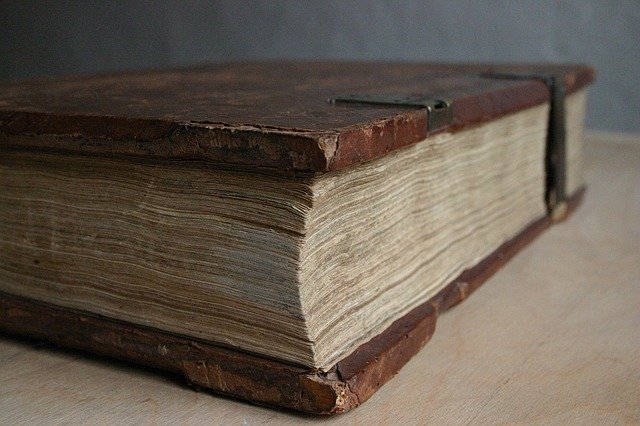 From the time Gutenberg invented the printing press in 1456, people have been self-publishing books. By the mid-1500s, traditional publishing companies were being formed with the publishing company paying the author a royalty while taking on the hassles of production and distribution. However, some authors continued to self-publish successfully. Thomas Paine’s book Common Sense, released in 1776, was one of the biggest selling books of its time and was self-published. Benjamin Franklin, William Blake, and even Jane Austen’s book Sense & Sensibility were self-published. END_OF_DOCUMENT_TOKEN_TO_BE_REPLACED 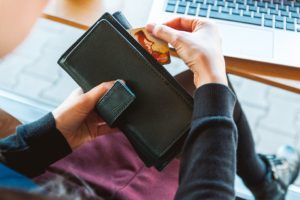 Here at IU, we continually get questions from readers about publishers. Should they publish with them? Are they legit? There are so many of these outfits popping up all the time (and fading away), it’s hard to stay current on all of it, so we thought it was time to go back over the general issues you could/should apply to any publishing company you consider. Here are the major issues to research and ponder. END_OF_DOCUMENT_TOKEN_TO_BE_REPLACED 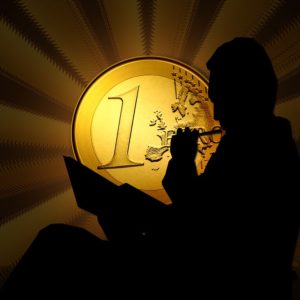 Over the years we’ve have several posts regarding companies that some call vanity presses or vanity publishers. About three years ago we had an entire series of posts about these companies, called #PublishingFoul. Five years ago there were two major players in this arena: PublishAmerica and Author Solutions with a few other smaller companies using the same business model.

The two biggies operated under a myriad of different names with foreign subsidiaries and multiple imprint names. Keeping track of them was tough. But a rule of thumb that is attributed to author James D. Macdonald that “money should always flow toward the author” was all a wannabe-published author needed to know to avoid becoming the victim of those who would prey on the less informed. But the only thing constant in the world is change, and over the last several years a lot has changed, both in this portion of the publishing industry and in how authors can protect themselves. END_OF_DOCUMENT_TOKEN_TO_BE_REPLACED

Back in 2010, I was living in Alaska, and editing my niece’s book. Shana Gentry told me she had a publisher and they were waiting for her to finish it. I asked her who it was. Proudly, she said, “Why it’s Publish America, of course.” I had never heard of them. Back when I’d tried to get my novel published, I’d gone the traditional route – and Publish America wasn’t one of them. After all the rejections I received, I got discouraged and quit writing, shelving over a dozen books I had started.

In any case, I asked Shana about PA and she said she’d found them online and had already signed a contract with them. When she first contacted them, their response and interest in her book was immediate and very over the top, telling her she had a bestseller and that they would make her a famous author. PA was very prompt in their responses; however, their contract spoke of many charges to come out of her pocket. In fact, she wouldn’t see a profit from sales until they recouped their costs. Only then would get any royalties. Shana also told me she was to pay them around $200 for startup fees and contact placement in the company, and for a front cover and back panel of the book. They also told her an editor would call her and keep in touch with her as she wrote, and that she didn’t need to seek the copyrights as they handled that as well. She told me she had her doubts right away and stopped correspondence with them after about two weeks of back and forth emails and harassing phones calls, pushing her to send the manuscript. END_OF_DOCUMENT_TOKEN_TO_BE_REPLACED