In last month’s Writers’ Font I said two essential elements in fiction writing are point-of-view (POV) and show vs. tell. With a level of mastery of these two elements of Craft, your writing will become more focused, clear, and exciting to read.

Let’s delve into POV first because you’ll save time and aggravation if you first decide which POV best fits the story. It can be confusing in the beginning if you’re not familiar with this part of the Craft. Just keep in mind that once you get it, it’s got. So, read on and don’t worry. 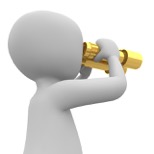 In First Person POV, the story is told from one person’s viewpoint, and that person narrates everything that happens. An example would be the character named Ishmael in Moby Dick, who begins the novel with the famous words, “Call me Ishmael.” Its pronouns are I, me, and mine.

For example, we can only know what Captain Ahab’s last words to Moby Dick were because Ishmael was there to hear them. “…to the last I grapple with thee; from hell’s heart I stab at thee; for hate’s sake, I spit my last breath at thee.”

If Ishmael had been below decks at the time, the only way we (the readers) could know about Ahab’s last words would be if someone told Ishmael what they heard the Captain say. Then Ishmael could narrate that to us, perhaps in this way: “It was then I learned from my shipmate what our captain uttered to the white whale: “…to the last I grapple with thee;” and so on. 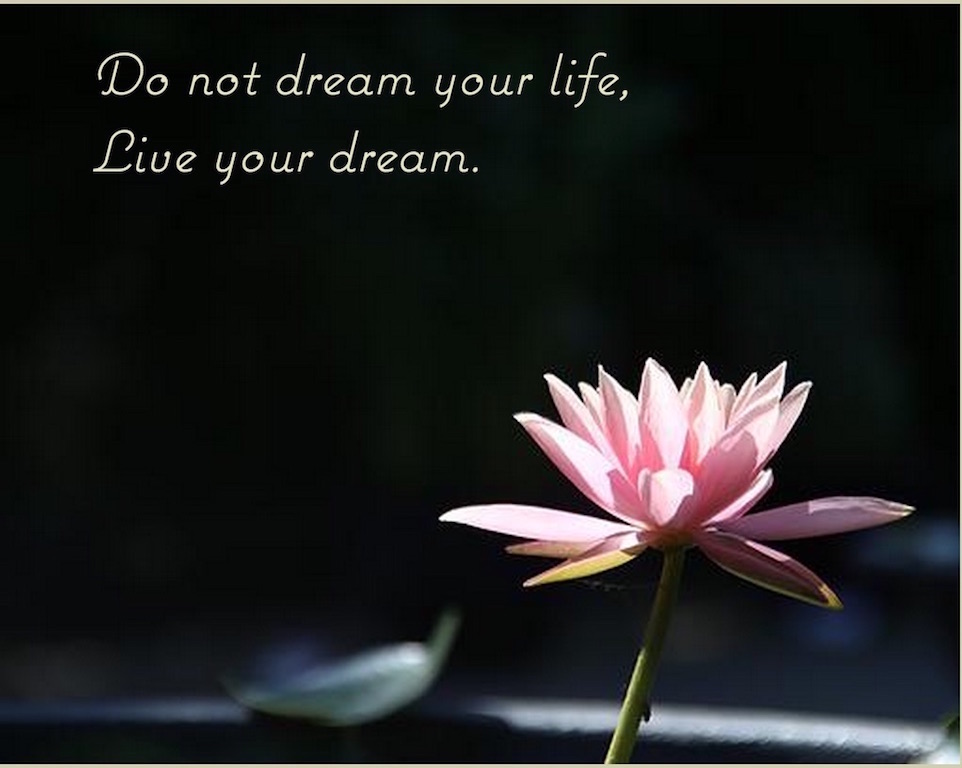 There are two things we need in our quest for success: knowledge and confidence. Remember, confidence flows from knowing how to write. That’s true for whatever our dream is, whether it’s writing or something else. The most important thing we can do to achieve both confidence and knowledge is practice. Last month we looked at writing Flash Fiction and FanFic as ways for you to practice your knowledge of the Craft. Have you tried either of those yet? A third suggested way was to begin (or continue) journaling to get into the habit of writing every day. In addition, I highly recommend that you add a study of this comprehensive IU article on POV.

Next month we’ll look at POV issues such as head-hopping, transitioning between POVs, and finding accidental POV slip-ups.