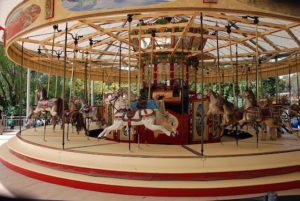 Part 2: How to Query an Agent

If you’re an author who’s decided to go trad instead of indie, you will first need to compile a list of likely agents to represent you. To find out how, see Part 1 of this article, How to Find an Agent.

After putting together your list of agents – and after researching them – you will need to send a query letter. This letter tells the agents about your work and asks them to represent you to publishers. END_OF_DOCUMENT_TOKEN_TO_BE_REPLACED 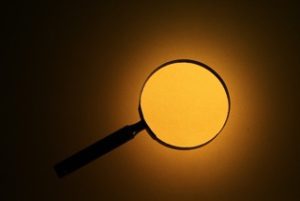 Part 1: How to Find an Agent

If you’re an author who’s decided to go trad instead of indie, you will first need to find an agent to represent you. The major traditional publishers used to have what’s known as the “slush pile,” the mountainous heap of unsolicited manuscripts from authors seeking publication. Unsolicited manuscripts are no longer accepted by the big trad publishers (there are a few exceptions for some of their imprints, such as HarperCollins’ Harper Voyager, which has periodic “open calls” throughout the year). Because of all the mergers and dumb-sizing in the industry, no one has the time to search through the slush pile on the remote chance of finding a manuscript by the next John Grisham. The only way to get your MS seen is to have a reputable agent send it to them. That way, the publisher knows the agent found your work worthy of the publisher’s consideration. END_OF_DOCUMENT_TOKEN_TO_BE_REPLACED

Last month we looked at the most common Points-of-View used in fiction today: First Person, Third-Person Limited, and Third-Person Omniscient. Now let’s explore some pitfalls to avoid in mastering POV.

Head-Hopping. Switching the viewpoint back and forth between characters in the same scene without a, well, a “heads-up” alert to the reader, is called head-hopping. It’s something to avoid because first, it makes the reader pause in his enjoyment of your story to figure out whose “head” he’s in (whose viewpoint) and second, when a reader is pulled out of a story, even momentarily, it interrupts the flow and unnecessarily weakens the impact of the scene. Example: END_OF_DOCUMENT_TOKEN_TO_BE_REPLACED