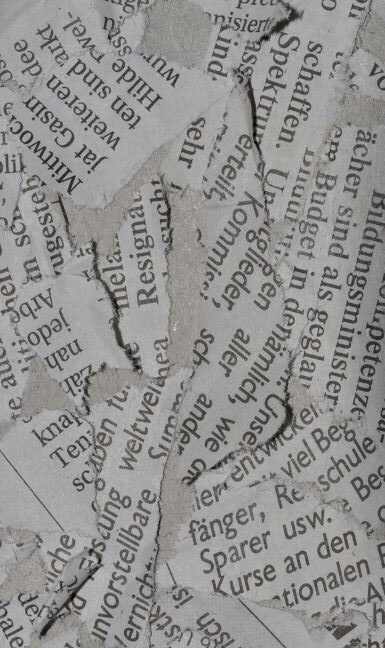 Many of us, in our writing odysseys, have had intervals working with traditional publishers, some more reputable than others, and many of us have seen those arrangements come to an end for one reason or another. Our IU mailbag often includes letters from writers who have been taken in by predatory publishers and who want to cut their ties, but also from writers published by small presses that have come on hard times and shuttered their doors. While the larger issue of what to do to get out of a bad contract or when your publisher goes belly-up would take more time to detail, let’s concentrate on one part of that equation: the book cover design.

If this issue resonates for you, the first thing we would suggest — first, last, and always — is to read your contract. Only there can you discern what the original agreement was, and what you signed off on. In 99.99 times out of a hundred, the publisher retains the rights to the cover image. What this means is that if you part company with them but still want to self-publish your book on your own, you must come up with a new cover design.

Some of the more successful publishing houses may have their own in-house artists who do covers for them, and those works of art are going to be copyrighted by the house and therefore not available for your use. I would definitely advise against the temptation to ignore this. I’m no lawyer, but using copyrighted work without permission opens up a whole new can of worms that can be expensive and painful. Don’t even go there.

One of our authors here at IU said she discovered another reason why you often can’t take your cover image. She noted that if a publisher uses a stock photo as part of the cover, they have most likely bought the license to use that photo, but that license is not transferable. If that’s the case for your cover, you could find out where that photo was offered and buy your own license to use it. Again, it’s best not to try to go around the conventions here. 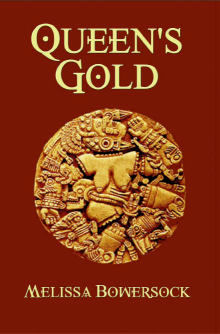 I had a different experience which turned out to be much easier when I went solo. I had my action/adventure book, Queen’s Gold, published by PublishAmerica (yes, that scam outfit), but when it came time to decide on the cover, I already had an image and an idea for it. I had found a royalty-free image of an Aztec goddess that I liked. Only thing was, the goddess was carved in stone, and I wanted the image in gold. I used my graphics program (Paint Shop Pro) to manipulate the color balance until I got it the right color gold, and I sent that to PA to use on the cover. Surprisingly, they were fine with that. The only change they made was that I’d had the background solid black, and they said, “black covers don’t sell.” That was news to me. Anyway, they changed the background color to a medium brown, and that worked, too. The good news for me was that after I got out of my contract with PA, I was able to self-publish with an almost identical cover (I tweaked the background color a bit), so I didn’t lose any association with the earlier edition.

The good news is: You’ll have more control over your cover and how you want it. The bad news could be that you’re no cover artist. That’s ok – we have a Book Cover Resource Page here at IU that will help you either find someone to help, show you some resources that can put a cover together for you cheaply, or teach you how to make one yourself.

3 thoughts on “When You Split with Your Publisher: Book Covers”