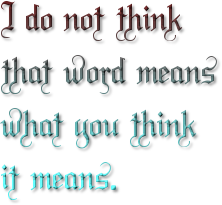 But something about the way I wanted to use the phrase nagged at me, so I looked up what it actually meant. I had thought the begging in begging the question meant something along the lines of “posing.” Boy, was I wrong. Begging the question – according to my copy of Brewer’s Dictionary of Phrase and Fable – is to “assume a proposition which, in reality, involves the conclusion” – in other words, to use circular logic. The entry in Brewer’s provides this example: if you say that parallel lines will never meet because they are parallel, you’ve begged the question. END_OF_DOCUMENT_TOKEN_TO_BE_REPLACED 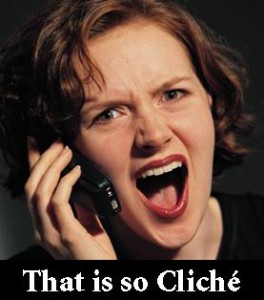 Like every subject to do with writing, this is a theme that comes up ‘time and time again’; there that didn’t take long did it?

The origin of the word cliché is, not surprisingly, French. The French first used the word to describe the sound that a matrix, or a mould with letters on it, made when being dropped into molten metal to make a printing plate. Well, the meaning has certainly come a long way since then.

There are various interpretive descriptions of ‘the cliché’, depending on which dictionary or thesaurus you consult, but this one describes it well enough for most readers to grasp its meaning: an original saying, phrase, work of art or part thereof that, through continual use, becomes trite and unimaginative; or this, the cliché can be an expression imposed by conventionalised linguistic usage. END_OF_DOCUMENT_TOKEN_TO_BE_REPLACED 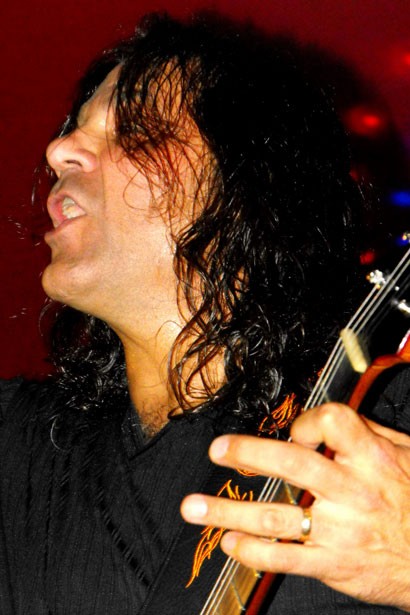 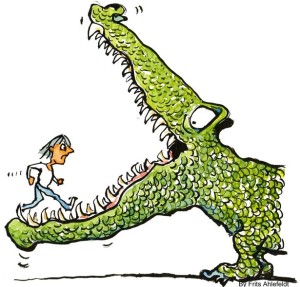 She was a flaxen-haired beauty, cute as a button, and never missed a beat.

She was sharp as a tack, but on the other hand, she had those two left feet.

She took for granted that she’d grown up in a land of milk and honey.

She’d give it up in a New York minute, but not for love or money. END_OF_DOCUMENT_TOKEN_TO_BE_REPLACED