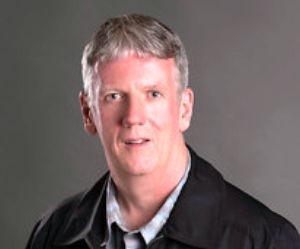 We are pleased to announce the addition of the phenomenal Martin Crosbie to the crew of Indies Unlimited as a contributing author.

His first novel, My Temporary Life was downloaded 100,000 times in less than five months and appeared on several bestseller lists. His self-publishing journey has been mentioned in Publisher’s Weekly, Forbes Online Magazine, and Canada’s Globe and Mail newspaper. Learn more about Martin at his website http://martincrosbie.com/ or his Amazon author page.

Martin was born in the highlands of Scotland and currently makes his home on the west coast of Canada, just outside Vancouver. Please give him a warm Indies Unlimited welcome. 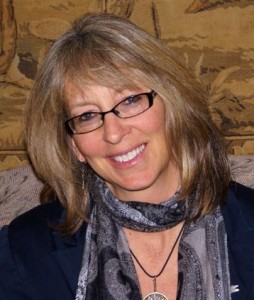 We are pleased to announce that D.V. Berkom will be joining the staff of Indies Unlimited as a contributing author. She wrote her first book (a parody about the joys of house work) at age seven. No word on whether that one is still in print.

D.V. grew up in the Midwest, received her BA in Political Science from the University of Minnesota, and promptly moved to Mexico to live on a sailboat.

Several years and at least a dozen moves later, she now lives outside of Seattle, Washington with her sweetheart Mark, an ex-chef-turned-contractor, and writes whenever she gets a chance. Learn more about DV Berkom at her website and her Author page on Amazon.com. You can also follow her on twitter.

Please give a warm Indies Unlimited welcome to D.V. Berkom.

[NOTE: D.V. is traveling right now sans laptop and will return at the end of the month. While she won’t see your well-wishes, maybe the good karma will aid her in her journey.] 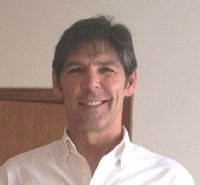 We are pleased to announce that T.D. McKinnon has joined Indies Unlimited as a contributing author.

T.D. joined the British Parachute Regiment when he was just fifteen years old. After spending five years in the British army he worked at a number of occupations including high risk security: event and venue security, close personal protection, cash and gem escort and armed, rapid response for a national bank group. His close personal protection company was responsible for the safety of a member of the Spanish royal family in the late 80’s and was also part of the anti terrorist security team for President George Bush senior’s visit to Australia in 1992.

He trained in the martial arts for most of his life and achieved mastery in several forms he represented at national level, both in Scotland and Australia. He now lives in Tasmania with his wife, professional actor, singer, dancer and editor Zoë Lake. You know, except for all the particulars, this reminds me of my own life.

Hmmm… it feels like I’m leaving something out. Oh right—he’s also a prolific author in the genres of action/thriller, speculative fiction, memoir and historical fiction. Please welcome T.D. McKinnon to Indies Unlimited. 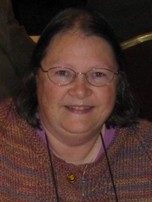 We are pleased to announce that Lynne Cantwell is joining the staff of Indies Unlimited as a contributing author.

Lynne worked as a broadcast journalist for many years; she has written for CNN, the late lamented Mutual/NBC Radio News, and a whole bunch of radio and TV news outlets. Lynne’s education includes a journalism degree from Indiana University, and a master’s degree in fiction writing from Johns Hopkins University.

She has been writing fiction since the second grade, when the kid who sat in front of her showed her a book he had written, and she thought, “I could do that.” Come to think of it, that other kid might have been me. Lynne, did we trade pudding cups?

We are sure you will enjoy Lynne’s wit and wisdom. Please join us in extending a warm Indies Unlimited welcome to Lynne Cantwell.