The Landfall Essay Competition, sponsored by Otago University Press, is now accepting submissions. The purpose of the competition is to encourage New Zealand writers to think aloud about New Zealand culture, and to revive and sustain the tradition of vivid, contentious and creative essay writing.

Entries for the 10th Landfall Essay Competition (2012) will be accepted from 1 May 2012. The closing date for receipt of entries is 5 pm 31 July 2012. The winning entry/ies will be published in the November 2012 issue of Landfall.

The winner will receive $3000 and a year’s subscription to Landfall.

Indies Unlimited is pleased to provide this contest information for the convenience of our readers. We do not, however, endorse this or any contest/competition. Entrants should always research a competition prior to entering.[subscribe2]

Writers. We write. And our tools are words. So, while contemplating this week’s blog post, I had the brilliant idea of writing about words and their definitions, using… words and their definitions. It’s almost perfect. If by “perfect” I mean “utterly confusing and almost entirely pointless.” So, anyway, a couple years ago, The New York Times compiled a list of the 50 words most likely to stump their own readers. Amazingly, “defenestrate” was not among them (if it had been, I would have defined it as “To demonstrate a specialty fencing technique often used to remove the fins of albacore tuna”). Unhelpfully, perhaps, they neglected to include definitions. Which is where I come in. Don’t get me wrong—this being the internet which, like nature, abhors a vacuum—somebody already came along and performed this admirable service, but I’m going to go one better. I will proceed to pick 13 of the 50 words, more or less at random, and provide not one but two definitions, one of which is the correct one and one which I made up out of whole cloth for no other reason than to be extremely annoying. And if you’re just as bored as me (woah, Cobain flash), you can follow along and expose me for the consummate liar I am. And since I’m also most likely stealing this whole idea from a board game or something, I’m a liar and a thief (lookit, another Cobain flash). END_OF_DOCUMENT_TOKEN_TO_BE_REPLACED 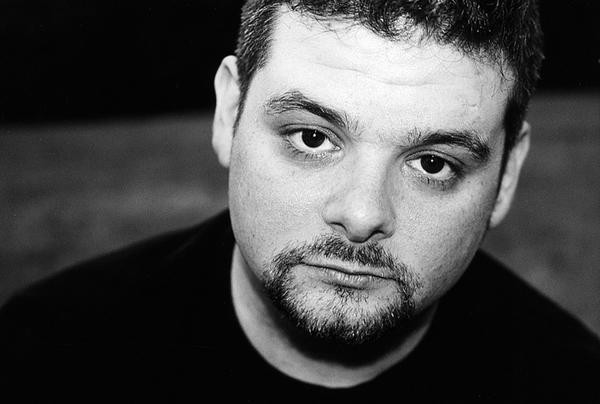 John Grover is a fiction author residing in Massachusetts. He completed a creative writing course at Boston’s Fisher College and is a member of the New England Horror Writers Association.

Some of his more recent credits include stories in Best New Werewolf Tales Vol 1 by Books of the Dead Press, The Epitaphs Anthology by The New England Horror Writers, The Northern Haunts Anthology by Shroud Publishing, and The Zombology Series by Library of the Living Dead Press.

He is the author the new fantasy series Song of the Ancestors and of several collections, including the recently released Creatures and Crypts for Amazon Kindle as well as various chapbooks, anthologies, and more. Please visit his website www.shadowtales.com for more information. 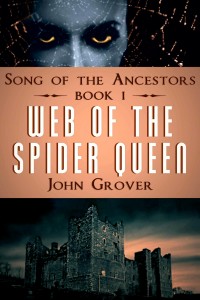 Web of the Spider Queen by John Grover

Combining elements of horror and sword and sorcery, John Grover weaves an epic fantasy tale full of action, mystery and suspense.
A long vanquished evil has returned to the beautiful and peaceful realm of Orum. An evil that will stop at nothing to plunder and enslave all of the realm’s people and lay waste to its lands. An evil that refuses to die, that has ravaged every realm it has touched. Its name is Sinnia, the Spider Queen and she has set her eyes back on the one world that eludes her grasp.
The leadership races must come together and harness the old power of their ancestors, sing their song of lore as one people and defeat this horror once and for all. These races will come to discover a long lost secret about their own ancestry, their connection to each other and the realm itself, a secret that will change their world…forever.

Web of the Spider Queen is available from Amazon US and Amazon UK. 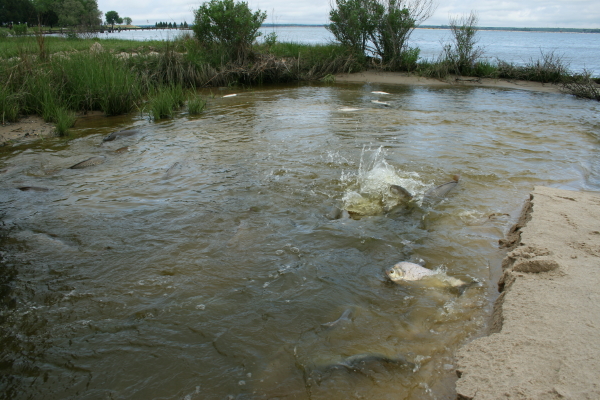 A total of 33 votes were cast in the contest this week. The winner (with 33% of those votes) is Ed Drury.

Congratulations to Ed, and thanks to everyone who participated – excellent entries! Now, without further ado, here’s the winning entry: END_OF_DOCUMENT_TOKEN_TO_BE_REPLACED