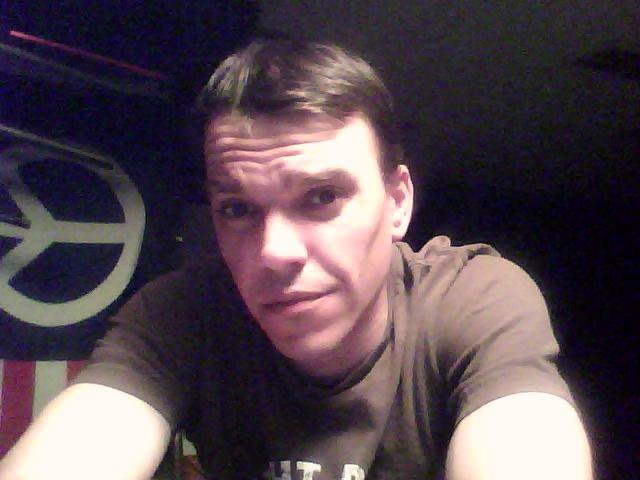 They were just children when they met. Even then he was drawn to her. She used to run through this field, her blonde hair would bounce about her shoulders and he would chase the sound of her laughter until the suns parting rays bid them to go home.

She was fourteen years old the first time he kissed her. She hadn’t even seen it coming. Truth be told, neither had he. The shock was enough to stop them from talking to each other for an entire week.

When she did finally speak, he watched her lips move. The words she spoke that day were never heard. That fleeting child like first kiss occupied his mind so deeply. It still does. END_OF_DOCUMENT_TOKEN_TO_BE_REPLACED

Controversial and daring, Shadow on the Wall details the transformation of Recai Osman from complicated man to Superhero. Forced to witness the cruelty of the Morality Police in his home city of Elih, Turkey, Recai is called upon by the power of the desert to be the vehicle of change. Does he have the strength to answer Allah’s call or will his dark past and self doubt stand in his way?

Pulling on his faith in Allah, the friendship of a Jewish father-figure and a deeply held belief that his people deserve better, Recai Osman must become The SandStorm.

In the tradition of books by Margaret Atwood and Salman Rushdie, Shadow on the Wall tackles issues of religion, gender, corruption and the basic human condition. Beautiful and challenging, this is not a book to miss.

Shadow on the Wall (the Sandstorm Chronicles #1) is available from Amazon. 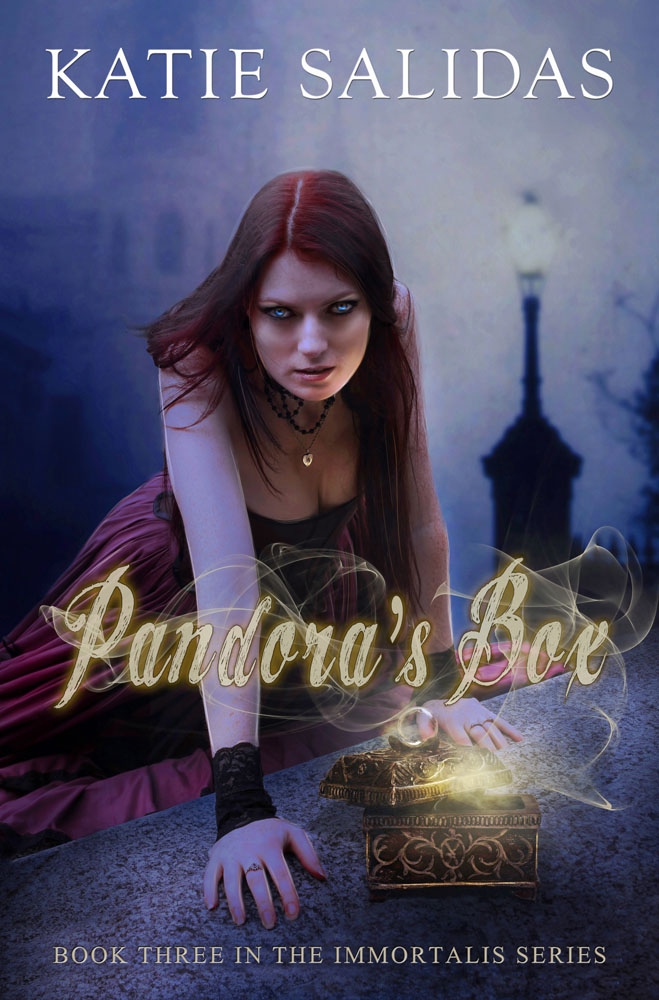 Pandora’s Box is the third book in the Immortalis Vampire Series and is available from Amazon.com, Barnes & Noble, and Smashwords. END_OF_DOCUMENT_TOKEN_TO_BE_REPLACED 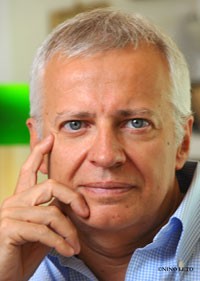 Born in Udine, in Northeastern Italy, in 1952, Guido Mattioni has lived and worked in Milan since 1978. Writing has always been his job and his life as well. During 33 years of journalism he has worked for daily newspapers and weekly and monthly magazines while holding almost every professional title possible, from reporter to editor-in-chief and deputy editor to special correspondent. He has traveled all over the world, especially in the USA, where he has visited almost every state. Mattioni, who recently retired, is still an active columnist and freelancing contributor to Italian national dailies and magazines. When he was younger he wrote two non-fiction works: one historical and the other on Economics. Whispering Tides is his first novel, and it is also available in its Italian version – Ascoltavo le maree. One of the yet few Italian “Indie” writers, he is utterly convinced about the positive impact of this revolutionary wave that is giving – he says – full meaning to the expression “freedom of press”. He is married to Maria Rosa, an Oncologist who is, quoting Guido, “someone much more socially useful” than he is, “apart from being definitely a much more beautiful person too”. If he could be reincarnated he would like to do it as a chef because cooking is the pastime he is most fond of. He is an atypical Italian because he suffers an incurable allergy to soccer.

When his beloved wife Nina suddenly dies – after 23 years of life together – Alberto Landi understands he has to leave Milan Italy, where he has always lived and worked. He leaves his friends, colleagues, a good job and the polluted big city he has never loved which has now become even more intolerable to him. He is fifty, he is totally alone and he is confused, but he definitely knows that he has to escape very far away, across the ocean, to the only place he and Nina had always loved together. He lands in Savannah, Georgia. There, in a natural paradise governed by the breath of the tides and with the help of many dear friends – colorful human characters as well as wise animals – he starts to rebuild his new life. His dream is coming true until the day he wakes up one morning and discovers that… Whispering Tides is available from Apple iTunes, Barnes and Noble, Smashwords, and Amazon in paperback and  Kindle format.