In the immortal words of the philosopher William Crystal “It’s not how you feel, it’s how you look…and you looooooook mahvelous!”

It’s true when it comes to presenting yourself to the masses. Your picture represents you. It’s how people will know you. You want to look good, right? And your book is your business, so you want to look professional, right? I understand that most authors are not also photographers. But I am. I’ve worked in conjunction with modeling agencies to develop portfolios for their models. I’ve done photo shoots for aspiring actors who’ve gone on to Hollywood and scored roles on 90210. Sure, I never got paid for that last gig, but what else is new? With that non-profit spirit in mind, I will now provide you with some “do-it-yourself” tips so you can end up with a nice looking press shot to help you develop your “brand.”

#1 – Do not show off the tattoo you got in prison, or anywhere else as that matter goes. Don’t wear flashy jewelry, no matter how proud you are of that new nose ring. These things distract from the subject – you. END_OF_DOCUMENT_TOKEN_TO_BE_REPLACED 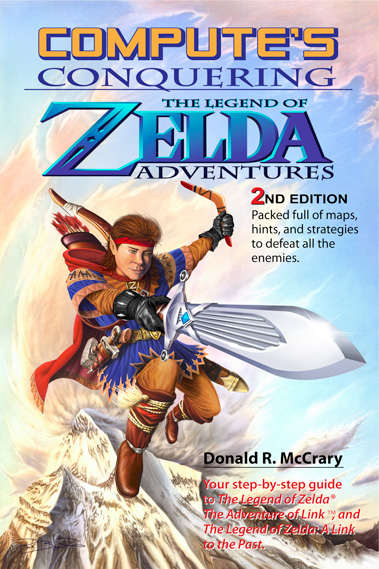 The cover art your neighbor’s nine-year-old created for your first book was adorable, but didn’t do much for sales. And you can’t draw worth a lick. Now you want to hire, well, not an expensive big-time pro, but an artist with a bit more experience. Never worked with a cover artist before? Or are you having trouble getting what you want when you hire an artist for your book? Good thing veteran commercial illustrator Paul Blumstein escaped from his studio long enough eat a few Pop-Tarts and talk about how to choose, negotiate, and generally work more effectively with your cover artist. In the interest of full disclosure—and because he’s threatened to hide the coffee if I don’t—I need to tell you that Paul is my husband. He has created cover art for Scholastic Publications, The Weekly Reader, and Simon & Schuster, among other clients.
END_OF_DOCUMENT_TOKEN_TO_BE_REPLACED

Once upon a time, Mark and his wife Lesleyann wrote a novel about daytime dramas (soap operas). Despite having a top tier New York lit agent, they were unable to elicit any interest from the traditional publishing houses. So, in 2008, Mark founded Smashwords  to accelerate the death spiral of the bloated, inefficient, out-dated publishing industry—or as he put it:  “to change the way books are published, marketed and sold.”

One cannot help but wonder if the indie author movement would be what it is today had his and Lesleyann’s novel, Boob Tube, been picked up by any of the publishers to whom it was shopped. That sounds like a good idea for an alternative reality novel. I wonder if Random Penguin, or whoever, would be interested in that idea for a book? Probably not. They don’t like ideas at Random Penguin.

Anyway, thanks to Mark Coker making Lamborghinis out of lemons, there is a vibrant indie author movement. Today is the gentleman’s birthday. What better way to celebrate it than to buy a copy of the book that started it all? 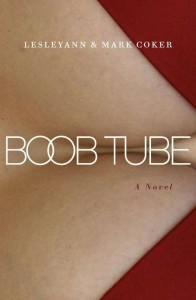 Welcome to Boob Tube, a novel that takes readers behind the scenes of the wild and wacky world of daytime television soap operas.

When Actress Gina Martin lands a role on a top daytime soap, she soon discovers herself immersed in a strange but exciting world filled with mystery, intrigue and danger. Days after she joins the cast, her predecessor is found dead in the Hollywood hills. Will Gina be next?

As research for the novel, Lesleyann Coker (a former reporter for Soap Opera Weekly Magazine) and her husband Mark performed in-depth interviews with dozens of soap opera industry insiders who dished stories stranger than fiction. The authors wove their stories into Boob Tube. Enjoy!

Boob Tube is available on Smashwords.