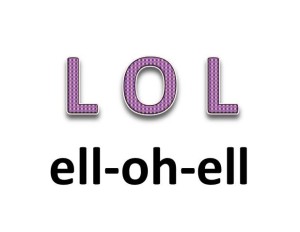 So, which indefinite article precedes these ‘words’?

With acronyms, since they are pronounced as words, they’re treated like any other consonant or vowel-starting word:

A NASA official
A NATO report
An OPEC meeting

With initialisms, however, the indefinite article is determined by the sound of the first letter of the ‘word’:

A BBC spokesman
A VIP lounge

Don’t forget ‘U’, although a vowel, is, in these circumstances, treated as a consonant, as it’s pronounced ‘You’.

A UNESCO official
A UFO but An Unidentified Foreign Object

You will probably find yourself using the right articles without even realising you’re doing so. I hope this helps explain why you’re doing it correctly!