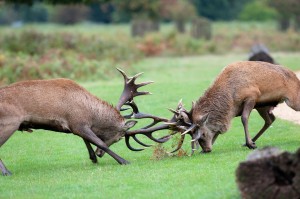 Storytelling is as old as human DNA. As old as language. As old as Joe Neanderthal sitting around the fire at the mouth of his cave, telling the group what happened that day.

“Me went hunting, threw rock at rabbit, killed it, brought it back. Good day. Ug.”

Okay, that’s a story, as far as it goes. Short, sweet, direct. But what’s missing? How might Joe have ramped up the tension in his story? How might he have grabbed the interest of his fellows, and pulled them in emotionally so they were invested in the outcome? Conflict.

Last March, I attended the Lexington Comic and Toy Convention (LCTC) in downtown Lexington Kentucky. It was about a two hour drive for us — not bad considering the fickle weather the area can have. It was my first con ever, and I went as a spectator. Wow, was I blown away! While the LCTC isn’t huge, it’s still draws celebrities and brings in over 20,000 people during the three-day event.

While perusing the hundreds of booths, I discovered not all of them are totally comic-related. There were folks selling cosplay gear, novelties, toys, and even one booth selling cute furry little sugar gliders. And there were authors — a fair number of them. That got my mind churning. So when we got home, I jumped on the computer and started doing research. A check of my author’s bank account left me feeling reasonably comfortable that I could afford this. END_OF_DOCUMENT_TOKEN_TO_BE_REPLACED 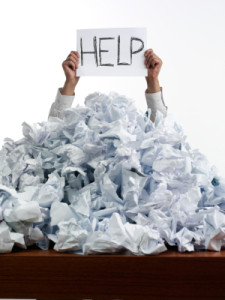 But I learned from that lesson. Maybe that’s part of the reason the certificate is still on display. It’s a reminder to take care with my commitments. I’m pretty good at juggling — little round objects as well as responsibilities — but if I have too many balls in the air, odds are that one of them is going to succumb to the laws of gravity. END_OF_DOCUMENT_TOKEN_TO_BE_REPLACED