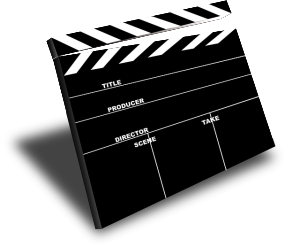 The good news is, as a self-published author, I can say I will never release a so-called director’s cut, or “author’s preferred text” version of my novels. What’s out is my preferred version. I haven’t been hornswoggled or bullied into publishing something I’m not entirely happy with. And that’s a good thing.

However, in the world of traditional publication, that’s not the case. The publisher gets the final say and some authors aren’t happy. The phenomenon was mentioned recently in this Slate article about Neil Gaiman. In passing, I’ve heard of several authors who wished they had more clout at the time their book was published, in order to veto changes. (One very noticeable one is JK Rowling’s first Harry Potter book. The US publisher thought the “Philosopher’s Stone” didn’t sound cool enough, so US kids got the “Sorcerer’s Stone.” But in this piece, Rowling notes she wishes she would’ve fought harder against it.) END_OF_DOCUMENT_TOKEN_TO_BE_REPLACED