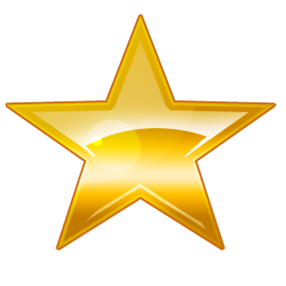 Voting for the Indies Unlimited Excellence Awards has concluded. We’d like to thank everyone for vigorous participation. The votes constitute an important part of the process, but do not exclusively determine the winner. To balance the votes and prevent the awards from becoming an outright “popularity contest,” we used the Alexa rankings of the finalists in the final calculation. Alexa is is the leading web traffic ranking service, and we regard it as an impartial standard.

The total votes received by each finalist by the close of the polls was divided by each candidate’s Alexa ranking. The rankings used were those recorded for each site on the morning of January 20, 2016.

This methodology was chosen for several reasons. First, while it gives significant weight to the Alexa ranking, it does not allow a site (even with an excellent rating) to win without getting votes. Second, of the various methodologies we tested on dummy data, this was  the only one that did not produce ties. It also removes any potential elements of favoritism.

Both the winners and the finalists exemplify the very spirit of the indie community. We are pleased to present the recipients of the 2015 Indies Unlimited Excellence Awards. 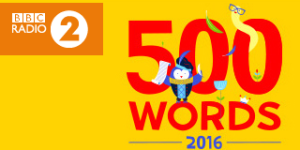 BBC Radio is now accepting original stories on any subject or theme for the Chris Evans Breakfast Show’s 500 Words competition. Entries can be of any length up to 500 words. Entrants must be between the ages of 5 and 13 and must have the  assistance of an adult in order to participate.

Prizes: There are bronze, silver and gold prizes in each category. The winning story will be read live on the radio, and more. See web page for details. 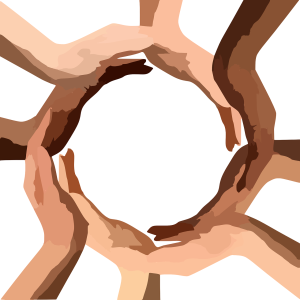 A recent incident at my writers’ group sparked the idea for my post today. A writer submitted a piece where he offered no description of characters that exposed their race. However, the things he chose to write about the characters did make people wonder what race some of the characters were. The main character was a white man married to a black woman, and there were subtle hints — particularly around hair care — of the race of the wife, but nothing explicit. He’d done this on purpose, with the idea that he wanted the reader to imagine the characters to be however they wanted them to be. One of the ladies there, Pam, asked, “Why? Why would you want to be less specific about them? I’ve never heard a good reason for doing this?” END_OF_DOCUMENT_TOKEN_TO_BE_REPLACED