It’s hard to believe that it’s been a year since we began our #PublishingFoul coverage. At this point in 2015, we were just about to kick off our series about vanity presses and scammers, how authors could avoid falling prey to one, and what to do if you already have. We’ve archived all of those posts, by the way; you can find them by clicking here.

Now here we are, with April 2016 just a day away. And this year we’re doing something different. Instead of pointing out publishing’s bad guys, we’re going to make stars of the good guys – our #IndieHeroes. END_OF_DOCUMENT_TOKEN_TO_BE_REPLACED 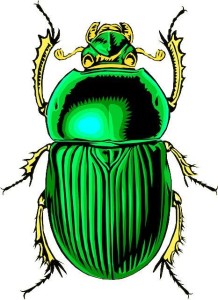 The novel I’ve been working on concerns a young woman who inadvertently ends up being the primary caretaker of her elderly aunt who has Alzheimer’s. After the death of the aunt, the woman uncovers family secrets that change her perception of most of what she thought she knew. I’m to the point in the book where I’m about ready to kill off the aunt. No, I won’t murder her; she dies of natural causes, but I was struggling with whether or not the timing was right. I felt like I wanted to provide a bit more substance before the aunt’s death, but I wasn’t sure what that substance would be. My writing stalled. END_OF_DOCUMENT_TOKEN_TO_BE_REPLACED 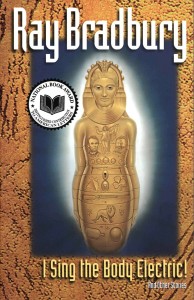 I admit, I don’t read enough. And I know I should. Shame on me! I’ve always been afraid that if I read, that somehow I’d subconsciously copy the author. Maybe not exactly, but paraphrase someone out there. This is probably a silly fear. Writers are supposed to be inspired by the works of others. But my fear has persisted, and I knew I needed to conquer it. END_OF_DOCUMENT_TOKEN_TO_BE_REPLACED 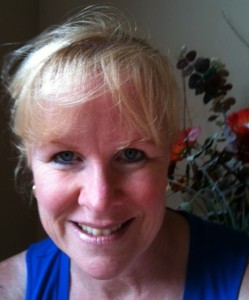 Even the King of Just-Do-It, Tony Robbins, must have days where he feels unmotivated. It’s only natural to find yourself in a slump, every now and then — suffering through days where you just don’t feel like doing anything productive. If you find yourself feeling this way, take heart. You’re not alone. I’ve felt the same way. I have found that, if I allow one day to pass where I don’t write, it easily turns into two, and then three. But I have found a few ways to kick-start my motivation. I hope these suggestions help you get off your duff and get moving in the right direction. END_OF_DOCUMENT_TOKEN_TO_BE_REPLACED