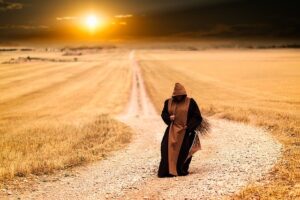 Characters in many genres, especially Fantasy and Historical Fiction, often travel by foot. Especially when time is part of the conflict, the author must have a clear idea of exactly how far apart everything is and how long it takes to get from one place to the next.

Note that many authors ignore this kind of detail completely. In many Fantasies, actual distances are never mentioned. However, it is useful for purposes of veracity and suspense to be able to use the time factor. Personally, I spend hours with maps and a calculator on all my books. Which is why I am passing this information on to you. END_OF_DOCUMENT_TOKEN_TO_BE_REPLACED 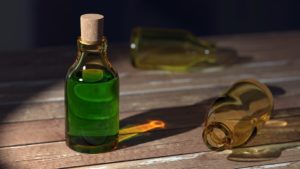 There is an absolute ton of juicy content to get into here. For a start, it really was as common as you hear, according to Sandra Hempel, an author and expert on the subject. She states, “Through much of the nineteenth century, a third of all criminal cases of poisoning involved arsenic. One reason for its popularity was simply its availability. All you had to do was go into a chemist’s shop and say that you needed to kill rats.” END_OF_DOCUMENT_TOKEN_TO_BE_REPLACED

For the first time in history, we are experiencing at least four generations laboring side-by-side in the workplace. In fact, six living generations exist representing six distinct groups. Collective experiences in life — wars, financial collapse, tech bubbles, nation building — have formed collective characteristics of like-minded people within each of these groupings. There’s a little variance in the classification of these generations but it looks like this: END_OF_DOCUMENT_TOKEN_TO_BE_REPLACED

Part 1 of this article offered French’s suggestions on documenting the crime scene and what firearms evidence left there could reveal. In part two, we look at how fingerprint and DNA evidence are used by crime scene investigation units. END_OF_DOCUMENT_TOKEN_TO_BE_REPLACED