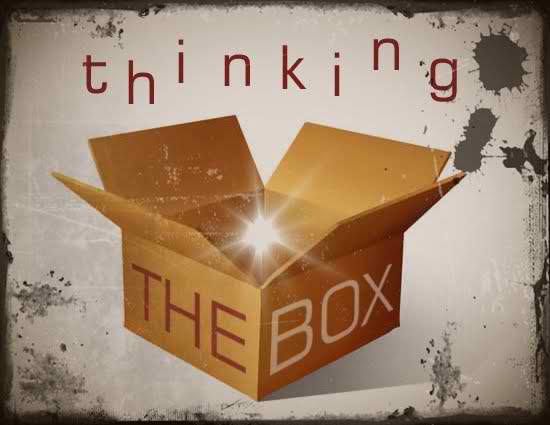 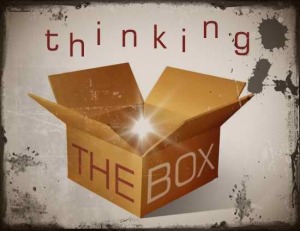 On genres and tropes and gender roles and HEAs and HFNs and all the other neat little boxes some people still think we need to use….

For those who don’t know what a trope is, it’s a metaphor or literary device. I’ve seen the word used most often in regards to romance and erotica writing, where the ‘trope’ is the semi-requirement that all the heroes be tall and good-looking and every novel has to end Happily Ever After (HEA). Or, in the case of erotic romance sometimes just Happily For Now (HFN). Just recently I was dinged on this (dinged being my word for the sound made when someone whacks you upside the head) by a reader of one of my books. She said she liked the book overall but that it ‘couldn’t be a romance because it didn’t have an HEA’ and gave me one star.  Well… we won’t mention (often) that the book in question is a thriller, not particularly a romance – although it does have a romance in it – and the ending was pretty much telegraphed from the beginning, because I understand. Most of us who aren’t watching Game of Thrones want our happy endings. But as G.R.R. Martin has proven, we don’t always get them, not even in novels. *grins* I’ve also gotten dinged by a reader because I had the Queen from one of my novels go to defend the stairs so the King and their son could escape. She wanted to know why the Queen went instead of the King (even thought it was explained in the next paragraph). Primarily though, it’s because I don’t do gender roles.

That’s one of the great things about being an Indie writer and an Indie reader. Genres can be squished together. Writers don’t have to stick to tropes and gender roles. That thriller is also a historical romance where the heroine is pretty bad-ass but doesn’t act like a man, and she doesn’t wear leather (although I do have one heroine who does). Another reader wrote in a review that she was so glad that the heroine of one of my romances – and it is a romance – didn’t have your typical romance novel type job (owns a garden shop/bridal shop/antique or gift shop).

Readers will benefit even more as we stretch the boundaries. I’m a pretty eclectic reader. One of my exes once said I’d read cereal boxes and skywriting and he wasn’t far off. My tastes range from Robert Crais and Lee Child to Nora Roberts/J.D. Robb to G.R.R Martin and Mercedes Lackey, and my writing reflects that. Many of the readers I know are pretty eclectic, too. For the longest time we’ve been talking about the ‘gatekeepers’ at the big publishing houses, but it sometimes seems that we’re still trying to conform to their old rules. Writers must write in only one genre, and use a pen name for the others. PSSHHHT. No they don’t. (For the record, I do use a pen name for my erotic romances, but that’s more about language and content than separating one type of fiction from another.) While we still need the guidelines of genre – and most retailers want that – there’s no reason writers have to restrict themselves to that. You’ve got room in that description for saying  ‘this is a work of Steampunk/Historical/Romantic fiction’ or whatever it is, if you want to give readers a better idea of what you’ve written. And readers can get to read some truly fantastic innovative fiction.