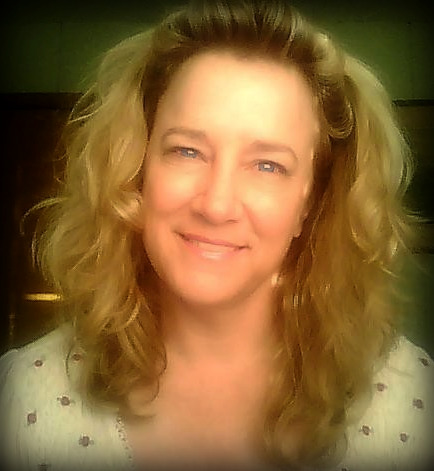 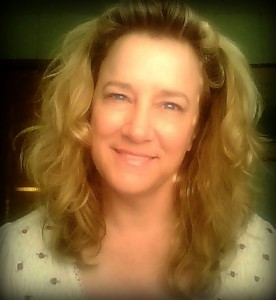 Imagine that!  (All of you should know by now that this is my personal bugaboo.)

It’s certainly become a topic on the readers forums on Amazon and elsewhere, as someone commented.  “All these freebies which we use as promo for sales seem to be creating an environment where some readers only go free because they toss it after one chapter if it’s rubbish and only pay for a “real” author.”  One response to the Indie title on one site was  “That’s good support for why attaching a label like “Indie” and trying to make it be a badge of quality might be more trouble than it’s worth. After all, eventually, the work defines the label, not the other way around.” As to that last, he’s right. The work does define the label, and for too many Indie writers that doesn’t seem to mean much. The gentleman in question added later  that there’s not much value for an author to call themselves Indie.  One author recently proposed that – lacking an editor – you should just post to the marketplace and wait for the readers to comment, then revise and repost.

That has to change or the perception that Indie writing is rubbish is one that will stick and all of our hard work will be for nothing. And the traditional publishers will be proven right, that this Wild West Indie publishing thing was just a flash in the pan, a global slush pile from which a rare few gems emerged.

Of course some folks will argue – as they always do – that traditional publishers still miss stuff.  They sure do. Is that an excuse for us to do less?  Do we hate being held to a higher standard? Yes. It’s not fair, but who said that life was fair? Is that a reason for us to do less? No.  I’ve always wondered when striving for quality became a bad thing.

So, what do we do? Do we want to become or have gatekeepers again? No, of course not. But there are things we can and should do.

One, never put out less than your best work.  I know that not everyone can afford an editor, but that doesn’t mean you shouldn’t try to be a good self-editor. A copy of William Strunk’s The Elements of Style is $2.99 on Amazon.com. Use Beta readers. If you ask for help, listen before responding, and don’t be mean. And hire an editor as soon as you can. That’s what I did – after applying all of the above.

Two, stop lying to each other and  readers.  Some people may not be happy with this comment, but being supportive doesn’t mean never having to say you’re sorry.  If the cover really isn’t that good, don’t say it’s fine. If someone asks for a comment, don’t say ‘it’s okay’ unless it is. Don’t like/tag any book unless it deserves it.  I won’t like, tag or otherwise approve anything that I haven’t at least read a sample of. You may think that liking or tagging doesn’t mean anything, but it does, it tells readers that this many people approved. I’ll like your author page if you ask. I have and do participate in liking/tagging groups, but I read that sample and if it’s not that good I don’t like or tag it. And I don’t hold grammar against it, if it’s compelling enough I’ll like it – but I’ve learned not to point out that there were issues… See next point.

Three, stop lying to yourselves. Everyone makes mistakes. That’s okay. Learn to accept criticism with grace, it’s part of the game. (For those offering advice… be nice.  There are ways and ways of offering criticism. Say “Did you notice…” rather than “you misspelled this, that and the other thing”. Context makes a difference. Be nicer to newbies, they’re more tender). Personally, although I cringe every time someone tells me I made a mistake, I’m grateful they pointed it out and I fix it right away. You should be, too. Especially because they took the risk of your ire to tell you so.

Oh, and just for general reference, just because I haven’t liked, tagged, commented or whatever doesn’t mean I hated your book, it just means I haven’t read it.

As a community we want to be supportive of Indie writers, but we also represent Indie writers…and so will they. Not only does the rest of the world hold us to a higher standard, but we should, too, if we want to be a real force in the publishing world.

Valerie Douglas is a contributing Author for Indies Unlimited and the writer of the recently released romantic suspense novel Lucky Charm, the epic fantasy series The Coming Storm and the contemporary romance series The Millersburg Quartet. For more information please see the IU Bio page, her blog http://valeriedouglasbooks.blogspot.com or visit her web page http://www.valeriedouglasbooks.com/[subscribe2]