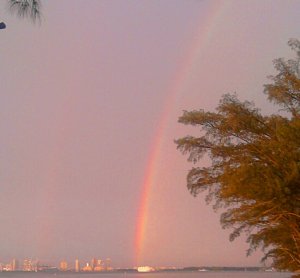 How do we know if success is just around the corner for ourselves? We don’t. I’m not a Starbucks Coffee fan, but its founder, Howard Schultz, once said, “I believe that life is a series of near misses. A lot of what we ascribe to luck is not luck at all.”

As an indie writer/publisher/marketer/etc., we don’t have the “corporation” looking over our shoulders, giving us deadlines. Sometimes, discipline and perseverance are tough to find. I remember a story by Napoleon Hill that he penned in the early 1900s. During the gold rush of the 1800s, a man had set out to find his riches. After weeks of work, success. He struck gold! He sent a message back east to raise the money and bring out the equipment to mine the gold.

They mined the first car of ore and shipped it to the smelter. The returns proved they had one of the richest mines in Colorado. They went to work mining when suddenly the vein disappeared. They drilled on, trying to pick up the vein without luck. Defeated, they sold off the equipment and headed back east.

The individual who bought the equipment did a little calculating and took into account “fault lines.” He determined that the vein should pick up three feet from where the others quit. That’s exactly where it was and he made millions.

26 thoughts on “Is Success Just Around the Corner?”