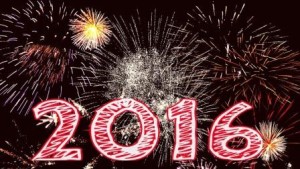 It’s so not fair. I can hear the other minions down in the death star’s lounge, setting up for our annual New Year’s Eve celebration, while I’m stuck up here in the writer’s garret, coming up with my list of resolutions for 2016. (Yes, we have a writer’s garret. Cathy Speight calls it the naughty step. I’d ask her why, but I’m not sure I want to know the answer.)

We have minions, and minion alumni, all over the world, so the IU festivities go ‘round the clock on New Year’s Eve. Melissa Pearl is in China [New Zealand?], so she kicks things off. Then TD McKinnon and A.C. Flory take over – TD always brings us a nip of something Scottish, even though he lives in Tasmania. Then it’s the Europeans’ turn, and…

Fine. Here I go, writing my indie author resolutions for 2016. I’ll aim for ten. Let’s see how many I can come up with.