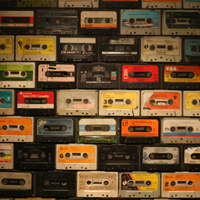 Each month Switchback provides a prompt for a flash fiction contest. The winning entry as decided by their editors will be featured on Switchback. Contest submissions can be poetry, fiction, nonfiction, or even art but must be 500 words or under. Please send only one submission per prompt and only previously unpublished works. The deadline for submissions is 5:00 pm on the last day of the month.

The March prompt is: “Three men walk into a bar.”

I’ve often wondered what exactly happened – when did using adverbs become taboo? Veteran author, teacher and mentor Arline Chase is going to explain it for us.

Most of you are too young to remember Tom Swift, but he is the reason for all that advice about avoiding adverbs, and especially avoiding a “said” followed by an adverb. Here’s an example from TOM SWIFT AND HIS ELECTRIC RADIO

This form was greatly in fashion in the 40’s and 50’s, but for today’s film and TV educated audiences, it leaves much to be desired in terms of an image and we all know images are good writing. Many editors consider this “lazy writing” and refer to such combinations as “Swifties” an allusion to the old Tom Swift novels which were very popular in the long ago. Editors have a full range of “Swiftie” jokes, i.e. “I’m too tired tonight, dear,” Tom said, limply.

Yes, back in the when, the best writers of the day used them. Swifties abound in Agatha Christie, and other best-selling writers who started in the WWII era. But editors who are buying today will not respond well to them. Now I grew up on Tom Swift, Brenda Starr, and Nancy Drew and have read any number of Swifties in my time. Used to write a lot of them too, until I heard some editors telling jokes at a conference.

Arline Chase became a publisher at Write Words, Inc. on Jan. 1, 2000. She is an award-winning author, journalist, teacher, and mentor to authors all over the world. Arline is a long-time member of the International Women’s Writing Guild and has led workshops at their conferences as well as workshops and panels at Malice Domestic and other writers conferences. She is a member of the Author’s Guild, Mystery Writers of America, Sisters in Crime, Romance Writers of American and the Eastern Shore Writers’ Association. You can learn more about Arline on her website.

Today we have a sneak peek from Marta Szemik’s book Two Halves:

Twenty-one-year-old Sarah is a child of a human mother and a vampire father and has suppressed her dark side with serums. The only memory of her mother is when Sarah killed her, soon after birth. Of her father, nothing—just a hatred for his vampire traits that made her kill her own mother.

When a disturbing nightmare foretelling her bleak future stirs the superhuman traits, underworld creatures are beaconed. On the run with William, a man she knows from her dreams, Sarah tries to learn what’s been hidden from her, for a good reason. Had she known her destiny, she may have continued with the serums that kept her hidden.

Two Halves is available on Amazon.com and Smashwords. END_OF_DOCUMENT_TOKEN_TO_BE_REPLACED 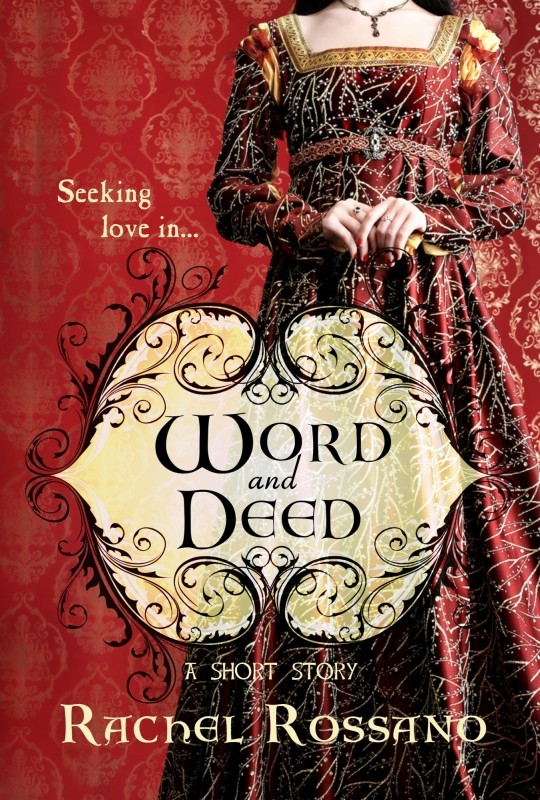 Rachel Rossano is an an avid reader and lover of books, as well as an an author of clean romantic fiction.  She usually writes fantasy novels that masquerade as historical, but she recently expanded into the science fiction genre.

She says her greatest writing strength is in her ability to write palpably real characters and relationships. “People intrigue me. Their decisions, interactions, and stories fascinate me. Running errands, I listen to the people around me and glean character and story ideas for later.”

The area she finds most challenging is plotting character conflict.  “I tend to avoid conflict in my daily life. It takes work to force it into my plots, but without it, my books would be boring reads.” END_OF_DOCUMENT_TOKEN_TO_BE_REPLACED