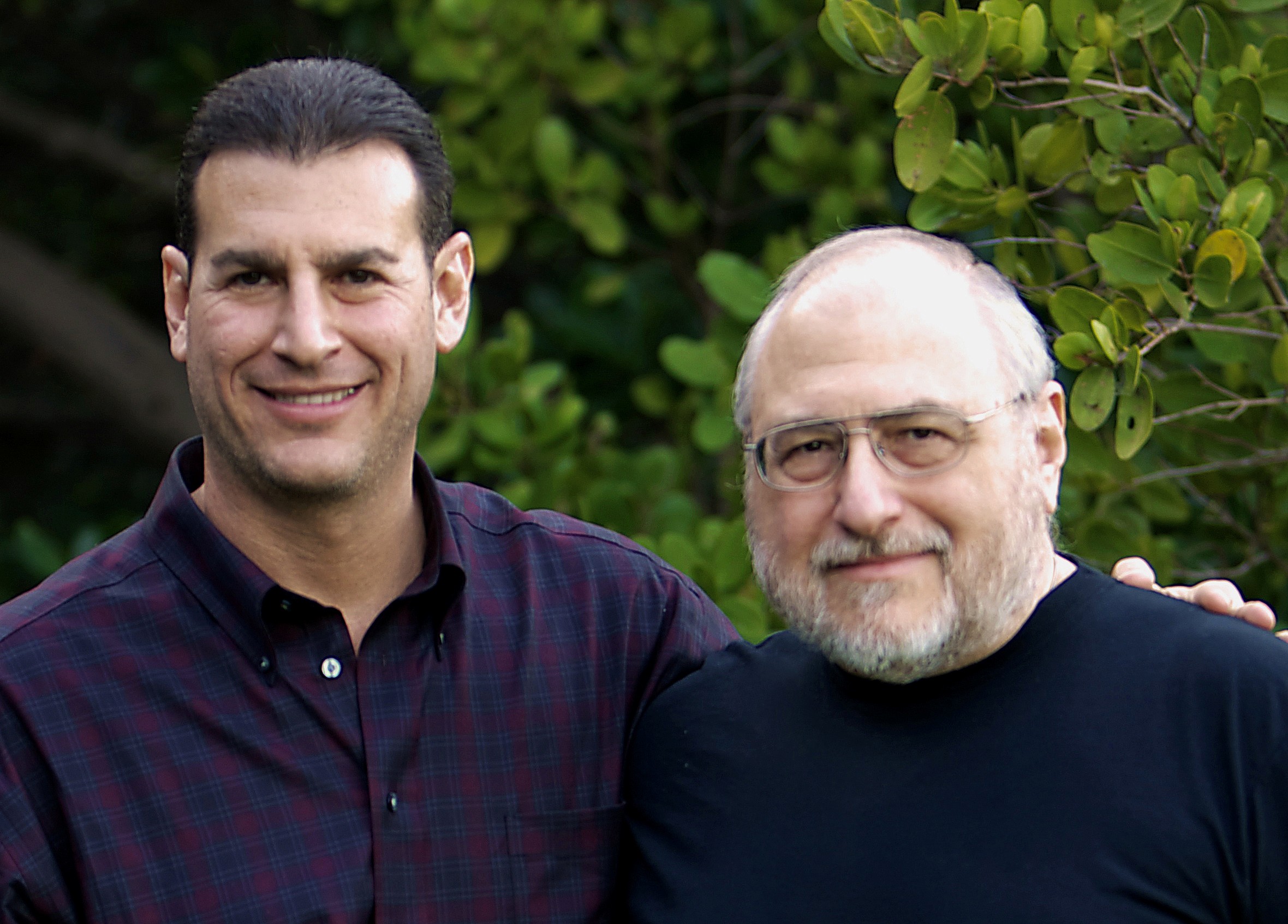 Neil L. Yuzuk, born in Brooklyn, NY worked as a sales rep before returning to college at age 40. After Graduation, he worked as a NYC Substance Abuse Prevention Counselor.

After Neil retired in 2009, his full-time police officer and part-time actor son David said, “Hey Pops, why don’t you write a screenplay for me?“ and he did, “The Devil’s Troll.”

“I’d never written a screenplay before,” said Neil, “but I did a lot of research, came up with a big backstory, and the hunt for a serial killer was written. The characters felt as if I’d known them all my life. It was a great writing experience.”

When David had an idea for an original screenplay, a redemption story—“Schindler’s List,” with cops. They wrote, “The Reluctant Knight.”

After taking a four day writing seminar with Robert McKee, Neil converted the screenplay to the first book in the Beachside PD series, “Beachside PD: The Reluctant Knight.”It was a 2011 Global eBook Awards Suspense/Thriller finalist. Since then, they’ve written and published a sequel, “Beachside PD: The Gypsy Hunter.”

“It’s based on a real cop who the Gypsy community calls “Baro Ri,” an honorific that means, Big Cop. He shared his cases, about these elusive transient offenders, with us—it’s an incredible story.” 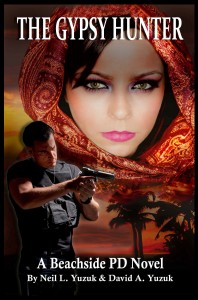 The Gypsy Hunter is available from Amazon in print or Kindle format.

Once again, this unique father and son writing team brings you back to the world of Beachside PD. With the ease of master story-tellers, they weave an intricate web of mystery and suspense. This time the drumbeats are faster and the plots, even more devious. Meet Detective Lieutenant Robert Zaragossa—the Jawndari Romano (Gypsy Cop). For more than a decade he has threaded his way through the secret world of the Gypsies, solving crimes from simple fortune-telling scams to the uncovering of counterfeiters, to the hunt for the murderer of a heroic war veteran. Danny Phillips, Beachside PD’s Reluctant Knight is back on the job along with his partner, Anna Perez. Follow them as they enter the world of the Seminole Nation hunting for a missing young woman; and their coming together as a family. Follow Elysa Perez, a blossoming teenage girl seeking answers to life; Harry Buckley, a sportswriter covering the Super Bowl; Lolita, a saucy island waitress; Bull Belinsky, caught in bed next to his dead girlfriend; old friends like Jay Gardner, Aiden Fitzpatrick, Chief Chamberlain and Johnny Harjo are back. Also meet new friends, and new bad guys. And an old enemy returns, former BPD Captain, the malignant James Hagen. As in Beachside PD: The Reluctant Knight, the crimes are real; so be prepared for the hot action of the hunt, as the bad guys are tracked down and brought to justice.

Learn more about the Beachside PD books from the website.