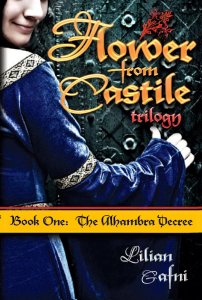 Lilian, how did you come up with the title for your book? Does it have any special meaning?
I wanted to show that a thing of beauty could also be detrimental. For example, Isabella’s mother called her my flower. When Spain expelled its Jews from Castile they lost their finest ‘flowers’ consisting of artisans, workers, traders, carpenters, farmers, smiths, jewelers, etc., and consequently draining their economy for the following centuries. END_OF_DOCUMENT_TOKEN_TO_BE_REPLACED 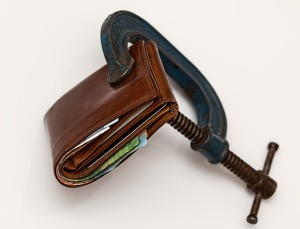 Sometimes we writers have tough decisions to make. We want (need) all the information, support and promotion we can get. But most of us have limited funds. Or – let’s be honest and admit that most of us are broke. If you’re not one of “us” then thank your lucky stars, kiss your wallet, and knock on wood that your good fortune may continue. We’re not jealous, but do envy you just a tad. The rest of us have to think carefully about where we spend our cash. One of those decisions may be about which promo, support and author help sites will be the most advantageous and whether or not paying for a membership will benefit us in the long run. Today, I’m taking a look at some sites, both paid and free.  You can decide which ones are the best fit for you. END_OF_DOCUMENT_TOKEN_TO_BE_REPLACED