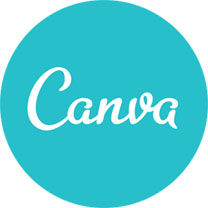 I know it’s been a while since I promised to show y’all how to use GIMP to make a cover for a box set, but I have an excuse. See, as soon as Bob Hammond heard about it, he immediately demanded that I make him one. The delay has been due to his dithering over which of his many, many titles to include. I finally prevailed upon him to pick three so I could get going on it. He wasn’t happy, but he agreed. He even sent me an image to use for the cover. What a guy, huh?

So what’s this GIMP thing? The short answer is that it’s a lot like Photoshop, but it’s free. You can download a free copy of GIMP here. The longer answer is that GIMP (GNU Image Manipulation Program) is a powerful graphics program, and for most of us making our own book covers, it has more power than we need. It’s also developed by a community, which is cool in some ways, but brings its own little quirks. If you’re familiar with Photoshop, GIMP may confuse you because some of the commands have different names and may be in different places than you’re used to.

On the other hand, GIMP will make you a nice, free cover for your box set.

Still with me? Okay, here we go. END_OF_DOCUMENT_TOKEN_TO_BE_REPLACED 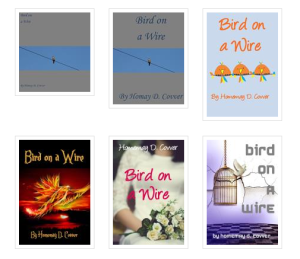 The books that appear in features on Indies Unlimited have been through a comprehensive vetting process, a portion of which considers the book cover. In many cases, the individual elements of the cover design do not work together to convey a professional representation of the book’s content. Sometimes, this means that someone took a photograph the equivalent of a “snapshot” and inserted some plain text on top of it. This can result in a homemade look which, to readers, may scream “amateur.” While the self-published stigma is fading, indies still have to work hard to put out a good quality product. And the cover is a big part of that. The reader will keep going if the cover is anything less than catchy and professional.

We understand that many indies do not have the funds to spend on a professionally-designed book cover. At Indies Unlimited, we try to give authors the tools to do these kinds of things themselves. We’ve published a number of posts on the importance of a good book cover and even provide a resource page with tips and tools on how to design a book cover.

This article details the specific elements we take into consideration when evaluating book covers. Of course, each cover is evaluated on a case-by-case basis. But don’t take our word for any of these. Take a peek at this page filled with sample book covers and see the difference for yourself. END_OF_DOCUMENT_TOKEN_TO_BE_REPLACED 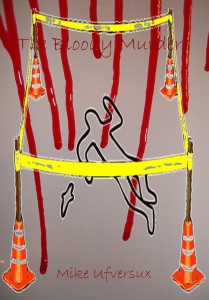 Here’s the deal. In March Kat Brooks wrote a post for IU called The Case for Legible Titles. Three months later Brooks did it again, talking about Title Envy. (I’m not going to mention the post she did in 2012 about, you guessed it, book covers. Judging a Book by Its Cover) Oops. That slipped out. All of these posts and others are linked on a very special page, cleverly called Resource: Book Covers.

Brooks doesn’t think anyone is reading her posts. So I told her I had the perfect title. Then she kicked the post back to me and said “Are You Stupid?” wasn’t acceptable and proposed this one instead.

Why do covers matter so much? Read all those posts and you’ll see several reasons. I’ll boil them down to just one. Bad cover = Less Sales. It’s a simple equation and you don’t have to be a math genius to understand. It comes down to what causes a person to buy (or even more important, not buy) your book. Here’s how it works. END_OF_DOCUMENT_TOKEN_TO_BE_REPLACED