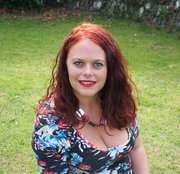 The casual observer looking in on me today will see me at my desk, my favourite red and white spotted mug steaming away near my right hand. Open on my desk is my jigsaw board, with a Wasgij in process. This is not the scene normally associated with a writer.

My laptop is resting, open, on a box to the side of me. Its innocent looking screen asleep for now …

What I am doing here is weaving the story. Once I have the fabric made it gets laid down within my latest work. This may seem like a waste of time, no not at all. It might not be everyone’s method, but it works for me, along with knitting. END_OF_DOCUMENT_TOKEN_TO_BE_REPLACED

Entry is £10 +VAT and this permits the submission of two works into any one category. 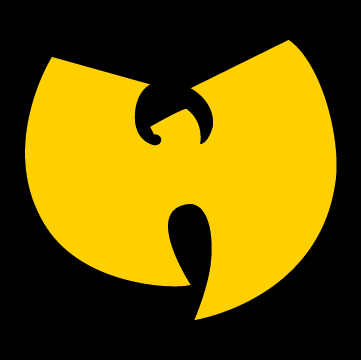 Dan Mader’s recent post is pertinent here. In it, he goes all Wu Tang on our collective be-hinds, extolling the benefits of “the crew”, of having a cadre of peers with which to bounce ideas off of, collaborate with, borrow from, represent to, and party alongside till you’re hoarse and vacant. He has a point. Writers are horribly misanthropic for the most part, and that solitary nature can be toxic when left to its own unhealthy and addictive devices. I call it the writer’s paradox: we spend most of our time alone figuring out how to communicate with people. I mean, really. How utterly ludicrous is that?

So, I was trying to come up with this week’s post while in the type of mood Mussolini was probably in around the time those Italian partisans captured him and hung him on a meathook, only a much lower grade version, obviously, and was about to burn more bridges than all the desperate, self-hating trolls in and around Madison County by posting something pointlessly scattershot-angry to be read by pretty much anyone on the internet, which you don’t need me to say would have been astoundingly, mindbogglingly dumb, when I found myself in a conversation with our very own Mader and Brooks (which sounds like a Savile Row tailor shop, or maybe part of a law firm: Mader, Mader and Brooks) and they allowed me to rant for a while as they snuck occasional glances at each other, no doubt wondering how they were going to inform my loved ones, until I eventually ran out of steam and left an awkward, very pregnant silence. Not to mention the mother of all run-on sentences.

After which they suggested with exquisite, admirable patience that I tone down the outrage and frustration slightly, and instead of skewering my formless targets with sharpened words, I sweeten the whole deal with an extended metaphor. For which you, kind reader, will henceforth be the beneficiary. END_OF_DOCUMENT_TOKEN_TO_BE_REPLACED 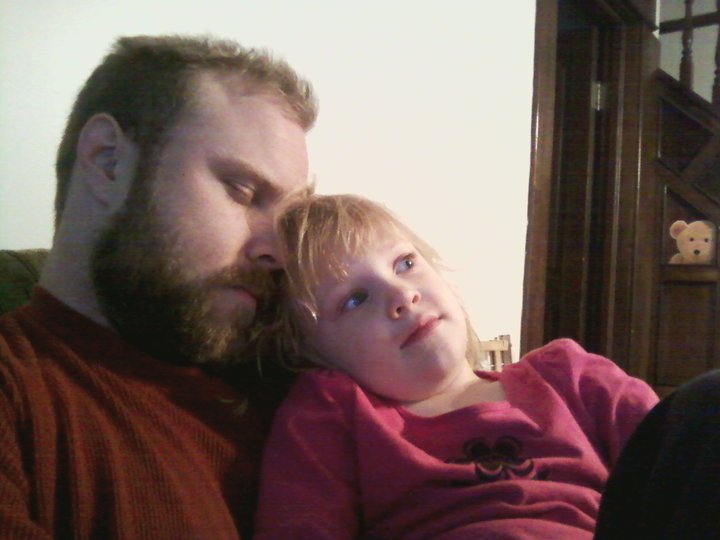 April is Autism Awareness Month. I know in our cynical world where such buzz words as “awareness” are thrown about like media confetti it can be hard to feel sympathy, and not apathy, for the cause it is connected to. Sure, this is a fundraiser at the core, it centers on raising funds for a charity. But…it is not really for me or the Autism Society of America, I created it and they will receive the final donation of ALL the proceeds from my books sold in April, true, but it is not for either of us. It is for everyone. Every child who has trouble controlling their impulses and for those forced to watch them exhaust themselves through their: rocking, spinning, hand wringing and flapping, or self-injurious behaviors. For every parent, teacher, or therapist who has had to look into tired red-rimmed eyes as their autistic charge struggles to communicate, for every autistic person ravaged by a torrent of emotions they cannot control – going from happiness and joy to depression and anger faster than the turn of an engine, for those who have seen breakthroughs after years of toil and for those who have felt the crush of the dreaded backslide, for those who sigh at well-meaning yet annoying ads of vacant vapid children posted to inform the public of autism and think, “That’s not my kid.”…and most importantly, this is for those people who stare at those afflicted with autism when they cross paths at parks, zoos, schools, or even simply out shopping, for those who glare and mutter something derisive just loudly enough to be heard, “Can’t they control their child?” END_OF_DOCUMENT_TOKEN_TO_BE_REPLACED