Three different video book trailers were featured this week on Indies Unlimited. Now it is your turn to vote for the one you felt was best. No money—no prizes—all for the glory.

2. The Gifted Ones by Lisa Vaughn

3. Lord of the Mullets by A.M. Sawyer 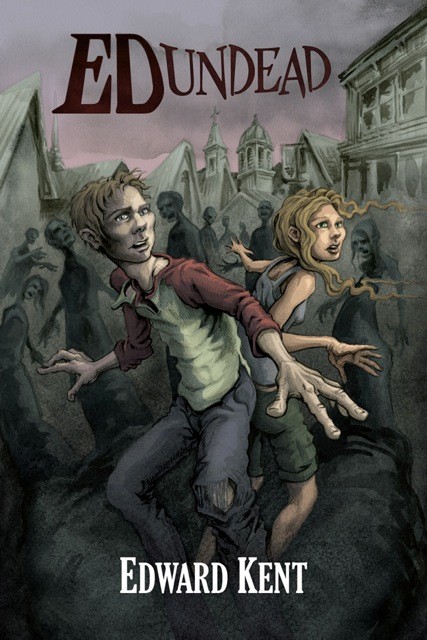 He  never believed he would have to live through a zombie apocalypse. One day he was Ed Kirk, a normal sixteen-year-old boy with a loving family, a beautiful girlfriend, and a full life ahead of him. Now he’s on the run from zombies, being hunted by a dark force that threatens his very existence, all the while trying to escape this town and find help. There is something else about Ed, though…

This title is available from Amazon. END_OF_DOCUMENT_TOKEN_TO_BE_REPLACED

Pop culture, famous “A” list actors and mega sports stars fill the media spotlight. Huge numbers of fans flock to be a part of the “in” crowd or to see their hero in person. Jimmy Buffett, Phish, Lady Gaga or Kenny Chesney  sellout concerts in less than twenty minutes.

All performers and athletes connect with their fans causing everything from mild hysteria to crazy outfits and painted faces. The old black and white clips of fainting girls in the presence of Elvis or the Beatles has become an indelible image in our history. END_OF_DOCUMENT_TOKEN_TO_BE_REPLACED 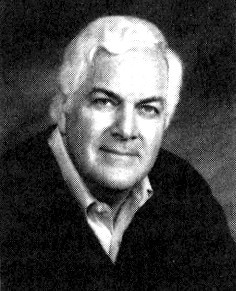 After graduating the University of Florida and a stint in the National Guard, Richard worked 35 years in the textile industry. Always an avid reader, upon retirement Richard began writing mystery, suspense and historical fiction novels. When not writing, he spends his time sailing and growing roses. He has two married daughters and lives in New Jersey with his wife. His book, Silk Legacy is available at Amazon.

In early twentieth century Paterson, New Jersey, dashing twenty-nine year old Abraham Bressler charms naïve nineteen year old Sarah Singer into marriage by making her believe he feels the same way she does about the new calling of a modern woman. He then turns around and gives her little more respect than he would a servant, demanding she stay home to care for “his” house and “his” children.

Feeling betrayed Sarah defies him and joins women’s groups, actively participating in rallies for woman suffrage, child welfare and reproductive freedom. For a while she succeeds in treading delicately between the demands of her husband and her desire to be an independent woman. Her balancing act falters when a strike shuts down Paterson’s 300 silk mills. With many friends working in the mills, Sarah is forced to choose sides in the battle between her Capitalist husband and his Socialist brother, a union leader who happens to be her best friend’s husband.

Jealousy, infidelity, arrogance, greed—the characters’ titanic struggles will catapult you into the heights of their euphoria and the depths of their despair. Who will triumph and who will be humbled is not certain until the last page.

[Note: Although it says at the end of the movie the book is available in both print and e-book, that is no longer the case. The publisher has gone bankrupt and the book is now only available on Kindle for $2.99.]