You can learn more about Mr. Pish on his website and facebook page, and his three books which are available at Amazon.com 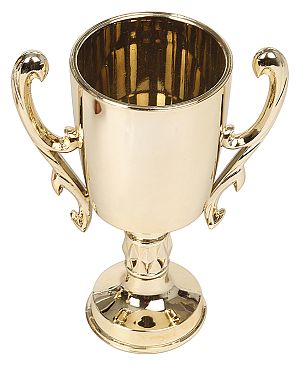 Three different short stories were featured this week on Indies Unlimited in our new Story Time feature. Now it’s your turn to vote for the one you liked the most. No money—no prizes—all for the glory.

3. The Red-Haired Man by Susanna Mahoney 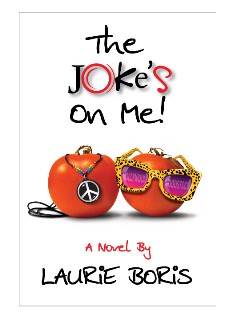 Today we get a sneak peek from Laurie Boris’s novel, The Joke’s on Me:

Frankie Goldberg is a former actress and stand-up comic whose life in Hollywood falls apart with an exclamation mark when a mudslide destroys her hopes, her home, and her entire collection of impractical footwear. Needing comfort, she returns to her mother’s B&B in Woodstock, New York, where she spent her teen years doing chores and chasing after the handyman’s hot, high-school-jock son. But the joke’s on her. Now she has to deal with the mess she left behind, including her non-relationship with her bossy older sister and their mother’s illness. As if her new life isn’t complicated enough, the handyman’s son, now a minor-league baseball coach, is back in town.

The Joke’s on Me is available in paperback and has just been released as an e-book, on Amazon.com and B&N.com. END_OF_DOCUMENT_TOKEN_TO_BE_REPLACED

Formerly respected indie authors K. S. Brooks, JD Mader and Stephen Hise have announced the release of a new book written in a top-secret collaboration and from an undisclosed location.

Their new release is BAD BOOK, a parody of multiple literary genres and pop culture melded into one book. It will be available online soon as an e-book through Amazon’s Kindle Select Program.

The project was the brainchild of veteran author K. S. Brooks, co-administrator of the super-blog Indies Unlimited, and an accomplished and award-winning author and photographer (up until this point). She says of the collaboration, “I don’t know what I was thinking. I had to carry both these guys through the whole process. It was exhausting.”

Author JD Mader says, “I’m not sure they are using the word collaboration correctly. I don’t know exactly what the other two did. I remember writing it—the other two added their names to it. I suppose that’s what they mean by collaborating.”

Obscure and reclusive author Stephen Hise recalls the collaboration somewhat differently. “I wrote the funny stuff and Brooks and Mader would occasionally throw in some nouns and verbs or something like that,” he says. END_OF_DOCUMENT_TOKEN_TO_BE_REPLACED